Windows on Steam Deck gets big improvement with latest APU driver update - OnMSFT.com Skip to content
We're hedging our bets! You can now follow OnMSFT.com on Mastadon or Tumblr! 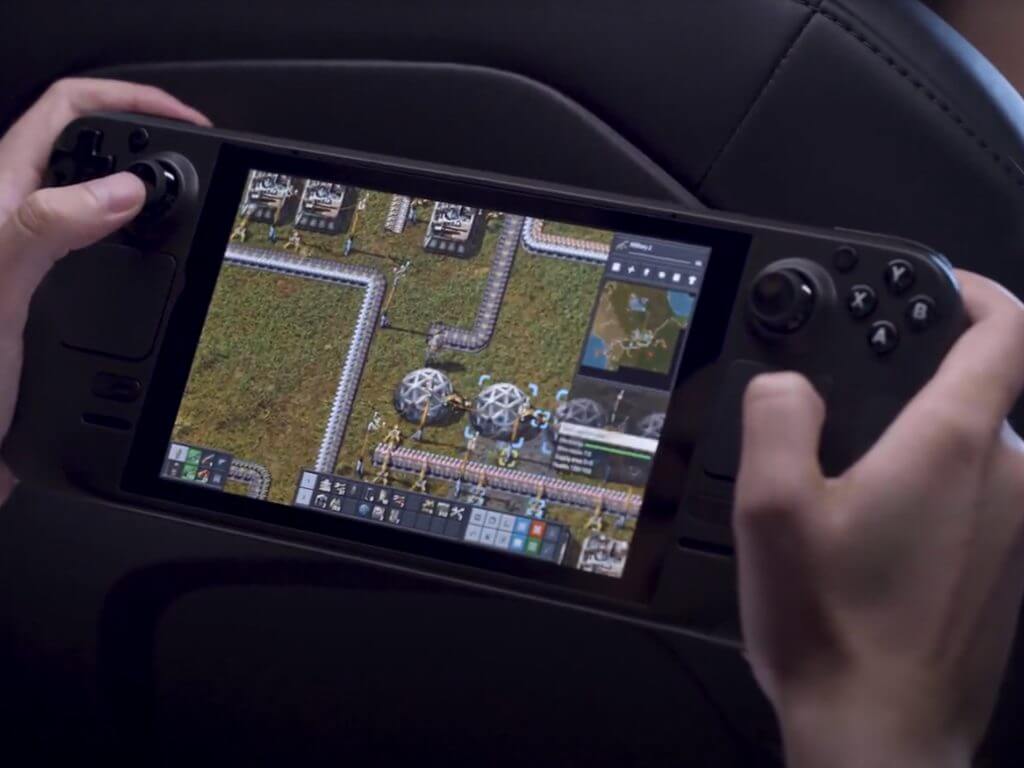 Those who choose to run Windows on their Steam Deck should be quite pleased with a new APU driver update released on November 8th. The update delivers compatibility, security, stability and performance improvements for Windows on Steam Deck. The driver can be downloaded straight from the Steam site, along with other Windows drivers.

Hello! Just a quick note that there is an updated Windows APU driver for Steam Deck. This update includes various compatibility, security, stability, and performance improvements for Windows on Steam Deck.

Those who would rather keep the default Linux-based SteamOS that the device ships with can still take advantage of Xbox Game Pass and Xbox Cloud Gaming. In fact, going this route—and having all the advantages of running Steam games natively while having access to Xbox Cloud Gaming within a browser—is pretty close to ideal.

Microsoft Create is now in preview, set to provide a unified creative experience