TikTok Live Studio is a new desktop streaming app for Windows PCs that is being tested by TikTok. The Windows app will allow users to stream to TikTok Live from their PC.

It's super basic in its current state.

Has both Landscape and Portrait Scenes.

Emojis are limited to the stock ones. pic.twitter.com/oOHwUbSdUF

Windows 11 will see its default command line tool change to the Windows Terminal, instead of the Windows Console Host, at some point in 2022, it has been announced by Microsoft.

Creative Cloud Express is a new freemium app from Adobe, available on the web and the Microsoft Store. Describing the new app, Adobe says:

Creative Cloud Express offers access to literally millions of photos, fonts, templates, graphics, and other assets that give you a head start on any project. Finding what you need is easy through intuitive, intelligent search. And our assets are easy to remix. If you find a graphic you love, you can swap in your own image and Creative Cloud Express will automatically apply all the filters and effects from the original graphic. 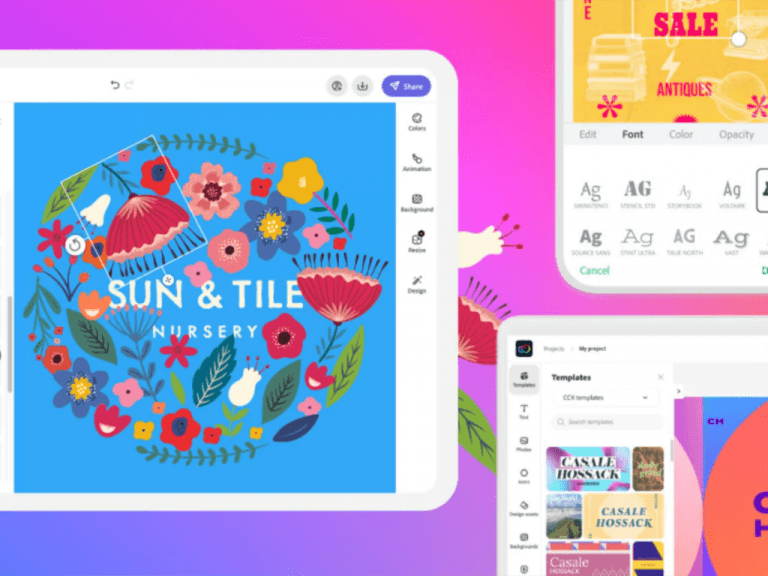