A PC-first experience has been promised for Halo Infinite, and whilst testers have only seen a glimpse of the game, Microsoft has provided some additional info on what to expect. Some key details include that AMD has been selected as the exclusive partner, meaning that AMD Ryzen and Radeon RX6000 GPUs will be optimised for the game, and that AMD FreeSync Premium Pro will be supported. Additionally, a post-launch update will bring raytracing support. There are a wide range of other PC-specific announcements, even non-AMD related, that Microsoft discussed. You can read the full details here.

An update to Parallels Desktop for Mac has brought some improvements for Windows 11 virtual machines. Version 17.1 brings some key improvements, including the fact that virtual Trusted Platform Modules will be enabled by default, and improved performance for gaming. 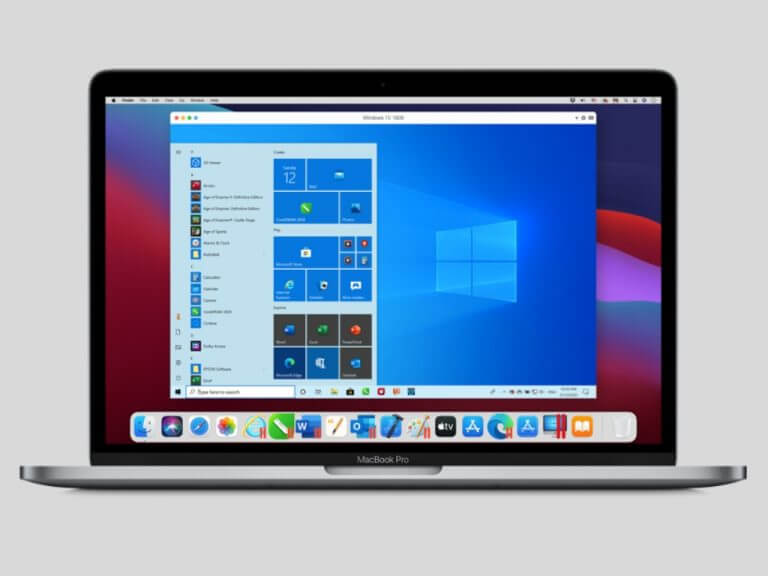 Here's what developers need to know about Windows Subsystem for Android