A new piece of technology from Intel has been announced, dubbed Thread Director, that could help boost the performance of Windows 11. The idea is that the OS can "place the right thread on the right core at the right time."

A redesigned Paint app for Windows 11 has been teased by Panos Panay, with a short clip providing a mini-look at what could be in store.

Apple has released an update to its iCloud app on Windows that brings a useful new feature to Windows 10 and 11. The iCloud update adds a new Password Manager, allowing you to access your saved passwords from iCloud Keychain on your Windows 10 or 11 PC, and bring them into Microsoft Edge or Google Chrome. Windows Hello is currently required for the feature to work.

iCloud for Windows version 12.5 is live with a new password manager app

⬇️ Part of the iCloud app on Windows Store

Windows Insiders are beginning to test three new features with Windows 10 version 21H2, as detailed below. 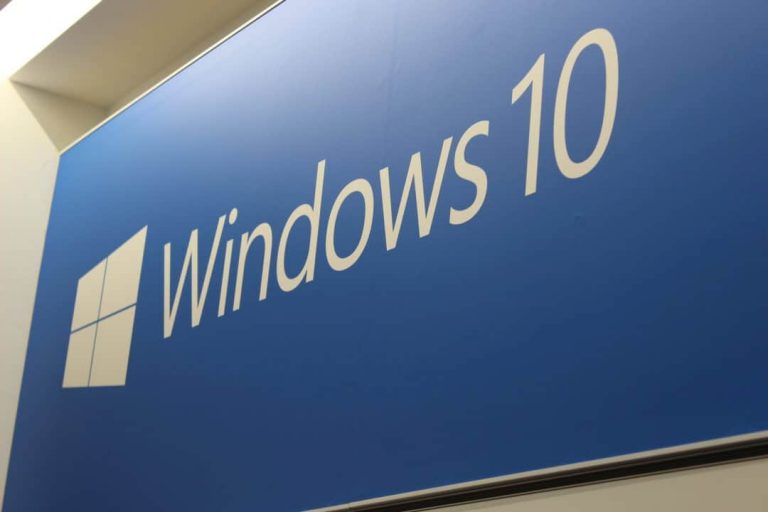