The Photos app in Windows 11 has received a new update that makes four changes to image editing. The update includes the relocation of the cropping tool, new aspect ratio options for images, an easy-to-spot/understand adjustment tab, and new image mark-up options. An increasing number of Windows Insiders are beginning to see the Groove Music player switch over to the Windows 11 Media Player, as Microsoft continues its gradual transition away from Groove Music. 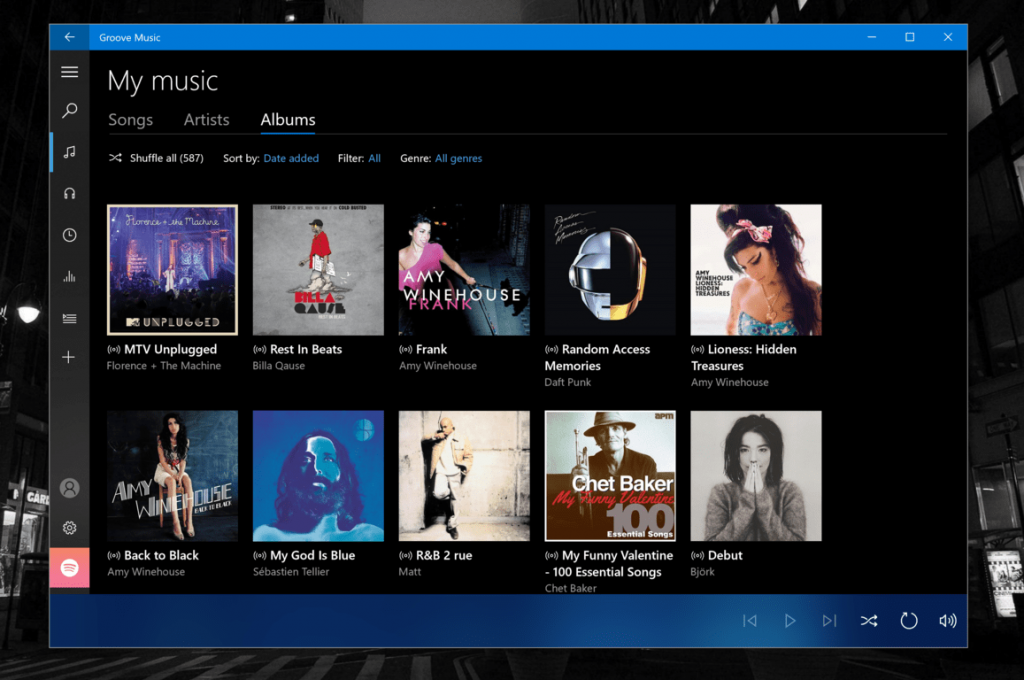 During CES, Google announced its ambitions to make devices work better together, particularly in a more platform-agnostic manner. As part of this, Google is working on a new feature called Fast Pair, which aims to make it easier to connect Android phones and Windows PCs together. Google says "For the first time with Android, we’re also focused on building for other platforms, like Windows, whether it's in gaming, productivity or other areas. For example, by connecting your Android phone to your Windows PC with Fast Pair, you’ll be able to quickly set up Bluetooth accessories, sync text messages and share files with Nearby Share.”

How to leave a team in Microsoft Teams