Google’s Google Play Games has launched on Windows PC’s in beta, across 3 regions. The service allows users to play video games designed for Android on their PCs, with the addition of full keyboard and mouse support. 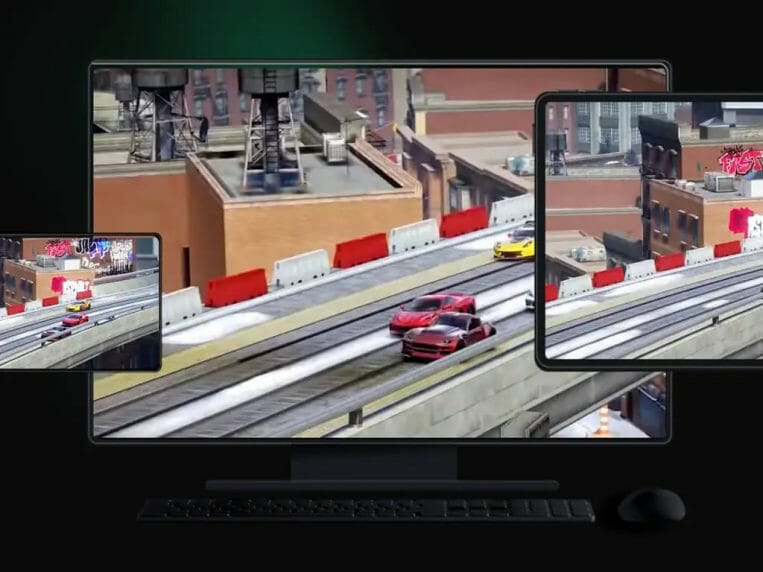 As Amazon prepares for the end of its dedicated Audible app on Windows 10, it has sent out emails to users to point them to the web app if they wish to continue accessing their Audible library. 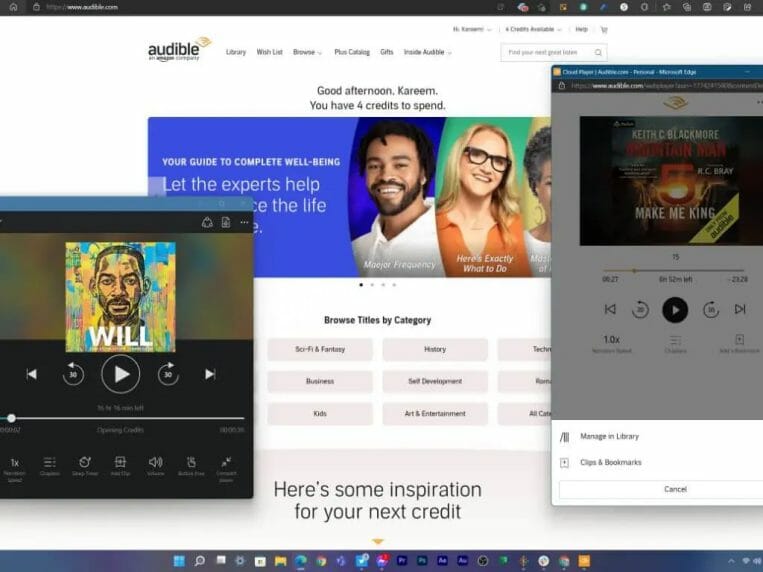 New reports suggest that Microsoft may soon address a complaint with the widget pane in Windows 11, with a possible announcement of supporting third-party widgets via the Microsoft Store, which would allow users to make use of this widget area based on their own needs, rather than for News and Weather.

That’s it for this week. We’ll be back next week with more Windows news.