The OneDrive sync app for Windows 7, 8, and 8.1 is set to reach its end next year, as Microsoft has announced the end of its support on older Windows versions. By March 1st, 2022, the app will stop syncing personal files. 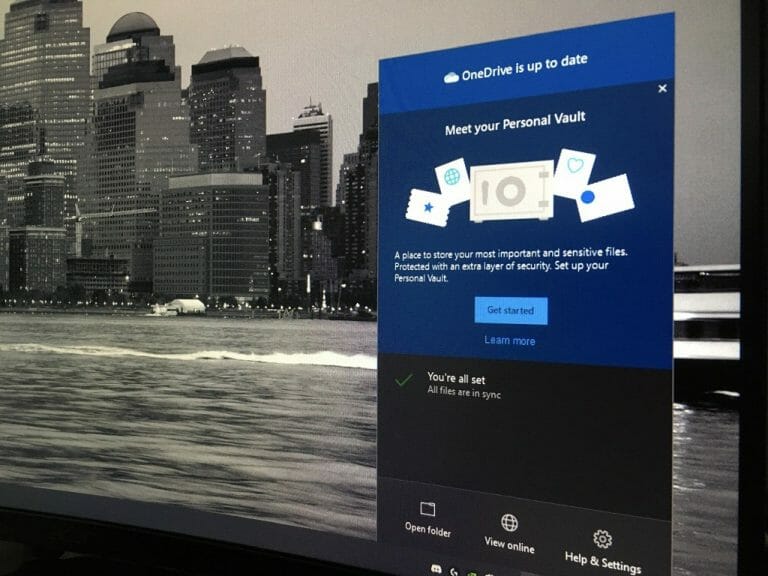 Android apps on Windows 11 are now being tested via the Dev Channel of the Windows Insider program.

We are making the preview of Android™ apps on Windows 11 for available to #WindowsInsiders in the Dev Channel (U.S.)! https://t.co/p2kfbNxtoH

An issue that prevented the Snipping Tool from working, as well as preventing other apps from opening in Windows 11, has been resolved. The issues began to appear on November 1st. 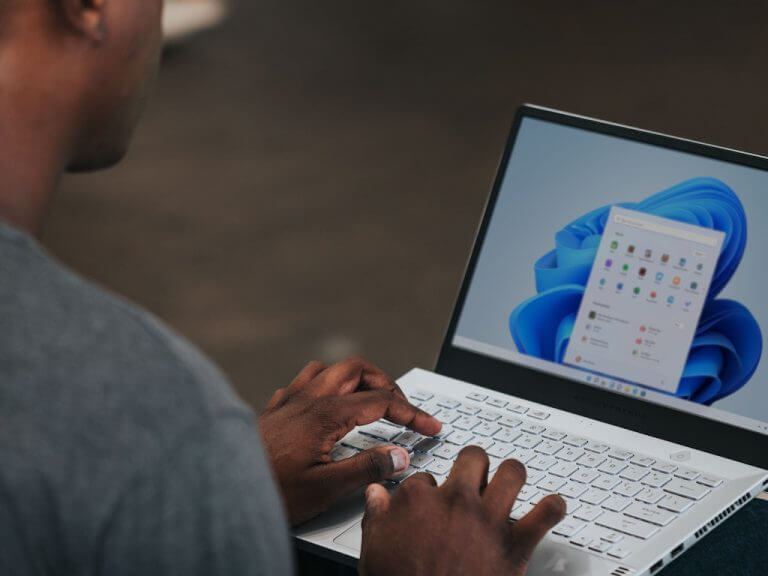 Windows on ARM support, in addition to Apple M1, is coming to OneDrive later this year in the form of a beta.

That’s it for this week. We’ll be back next week with more Windows news.