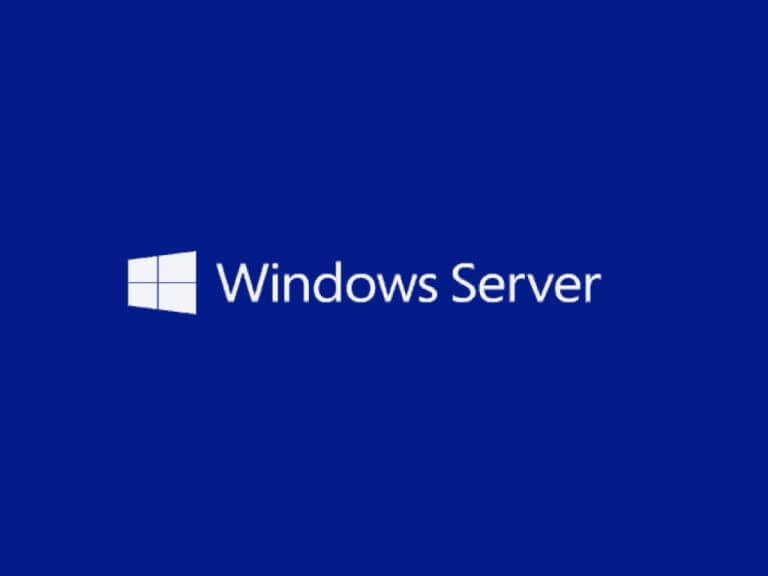 A Surface event has been scheduled for September 22. Coming ahead of the launch of Windows 11 on October 5, this event gives Microsoft a good opportunity to announce new Surface devices powered by Windows 11. A range of devices could be unveiled, from a Surface Go 3, Surface Pro 8, and possibly even a new entry into the Surface Book lineup.

Version 8 of the Telegram app on Windows has removed the livestream viewer limits, allowing an unlimited audience to watch a livestream.