The Amazon Appstore has made an appearance in the Microsoft Store on Windows 11, indicating that Android app support for Microsoft's next operating system might not be too far away. Natural-sounding voices are coming to Office for Windows, as part of an update to the voices in the Read Aloud function of Word and Outlook. Office Insiders can try out the new voices now.

Surface devices for commercial customers will offer a choice between Windows 10 and Windows 11, helping to provide flexibility to organisations. 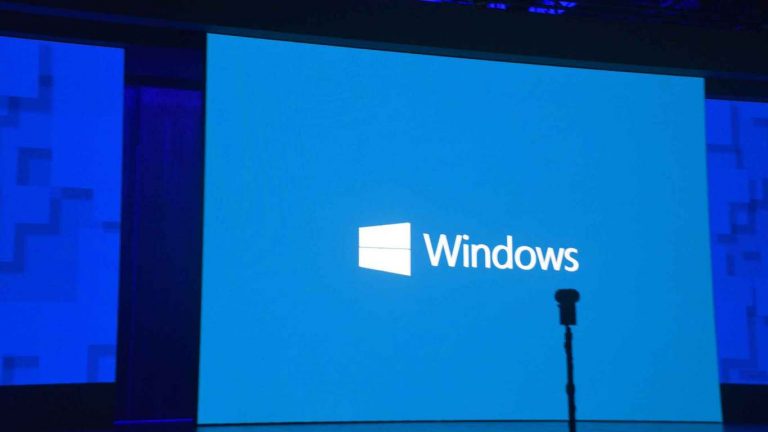 A new version of the PC Health Check app has been quietly released by Microsoft. The original version drew a lot of criticism for saying that a PC wasn't compatible with Windows 11 but not explaining why. But it looks like Microsoft is making steps to resolve this, as the new version of the app will tell you if your CPU is unsupported for Windows 11, or if you need to turn on Secure Boot or TPM 2.0 in your UEFI settings.