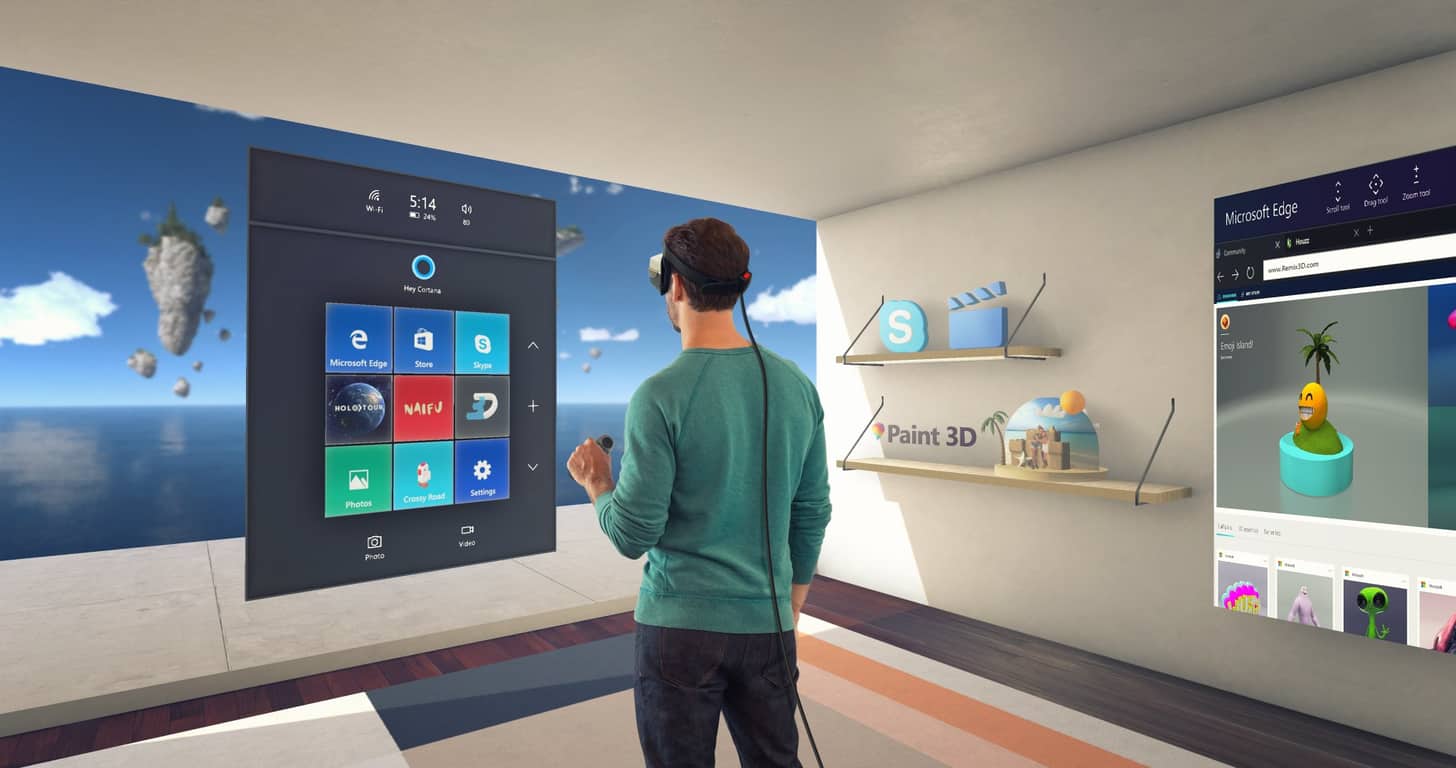 While hell hasn't fully frozen over, it's definitely getting chilly as tensions between Microsoft and Google have softened to a point where Chrome developers are coming around to support the testing of the Windows Mixed Reality platform in Chrome.

9to5 Google is reporting that "a new Chromium commit shows us that WebVR support for Windows Mixed Reality headsets in Chrome is on the way with a new flag to enable it."

As far as the nitty gritty details are concerned, it seems that this 'flag' is something that has to be built into Chrome/Chromium from its source code, meaning that while support is coming, it still needs to be implemented in Chromium browsers.

Interestingly enough, as the company moves from EdgeHTML development to the open source Chromium project, it would make sense to port over support for its Mixed Reality browsing experiences which could mean Microsoft may actually be the company leading the charge on this, presumably, co-development project.