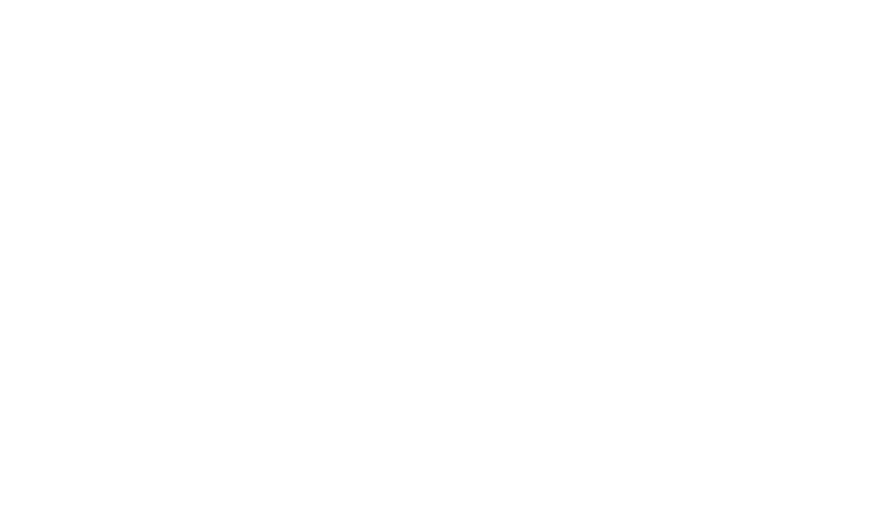 News, both big and small, continues to filter out of Microsoft's Build conference, which took place this week in San Francisco.  According to a post today by Ed Bott over at ZDNet, Microsoft's Windows Media Center, which was once full of promise but fell into disfavor due both to a small user base and the lack of a clear story for where Microsoft wanted to take the future of connected TVs.

At one time, Windows Media Center (WMC) was going to be the future of an internet connected TV experience, bringing pictures, music, videos and live TV all within one PC experience. It never took off, and Microsoft moved to concentrate its efforts on expanding offerings on the Xbox to include many of the same features.

WMC debuted in 2002 with Windows XP, and for a time was featured as the future of connected entertainment, but when Windows 8 launched, WMC was missing, only to be added in as an extra later with a Media Pack, after some vocal outcry from a small cadre of enthusiasts, and the lack of a coherent replacement experience.

Microsoft has been largely silent about the fate of Windows Media Center, although the writing has been on the wall for quite some time.  The WMC team was disbanded back in 2009, and although the Windows 8 media pack was released, no new features were included.

But until this week, Media Center lovers have been holding on to faint hope that it would continue on, but according to a conversation Bott had with a Microsoft executive, it's gone in Windows 10:

In a private meeting this week at the Build developers' conference in San Francisco, a Microsoft executive confirmed to me that there will be no update to the company's Media Center software for Windows 10.... Any PC that is upgraded from Windows 7 or Windows 8.1 to Windows 10 will lose the Media Center functionality, and there's no way to get it back.

At one time, there were rumors of an "Xbox Lite" device that would add connected entertainment features into the living room without the hard-core gaming experience, or the high cost of the Xbox One, but that never materialized.  So for now, Microsoft aficionados will have to choose between and Xbox 360 or Xbox One, or keeping an old Windows 7 or Windows 8 with Media Center Pack around, or perhaps using the Xbox app on Windows 10 as its features fill out for their connected entertainment needs.