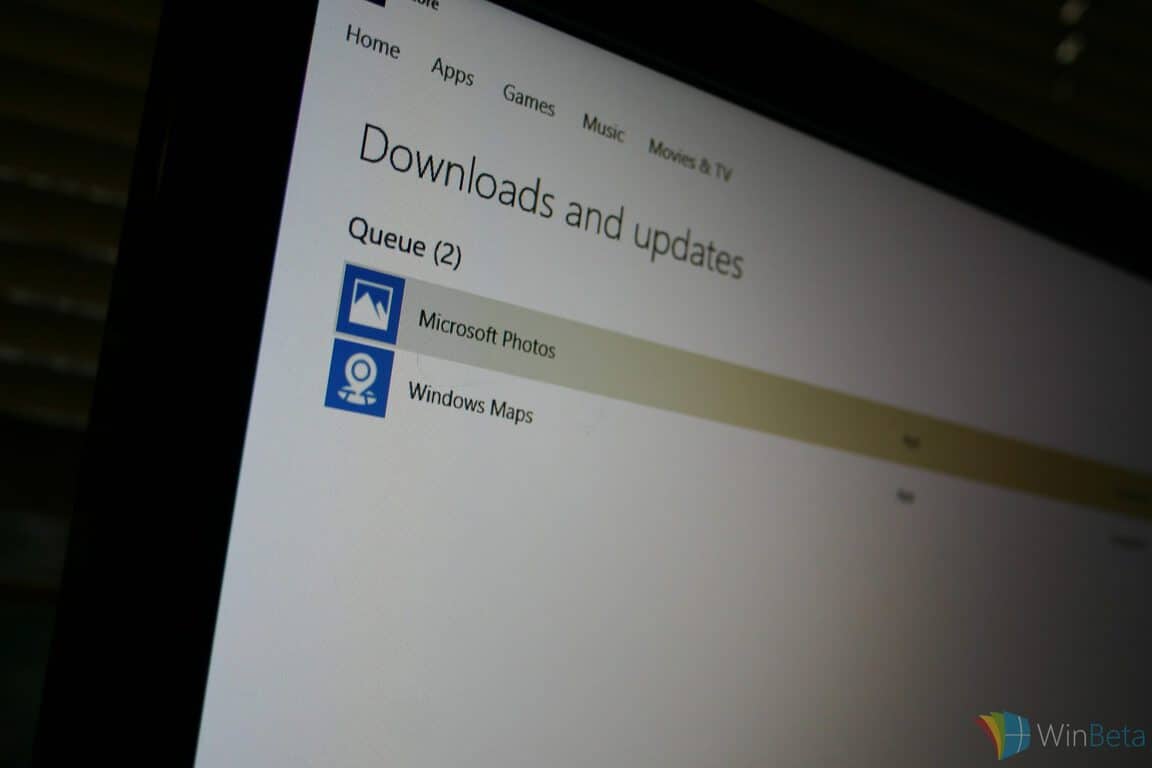 The Windows Maps app received a nifty update today, bringing it up to version 4.1510.2941.0 on both Windows 10 and Windows phones (it’s a Universal app, after all). The update adds in a few welcome features that bring Microsoft’s cartography solution a little closer to parity with the competition.

First, Windows Maps now offers up multiple routes to a destination along with their impact on time and distance (presumably factoring traffic into the equation). Now, you can see which route will get you to where you need to go with the least muss and fuss.

Windows Maps will now show you multiple routes to a destination.

Additional updates include the ability for Windows Maps to remember where you parked, so you’ll avoid the embarrassing lost-in-the-woods look as you wander around a parking lot trying to find your ride. And, in a very Google Maps-like fashion, Windows Maps will now present a street view of the destination at the end of a route, helping to make sure that you’re actually where you’re supposed to be.

Go ahead and hit the update button, or download the app from the link below if for some reason it’s not already on your Windows devices. 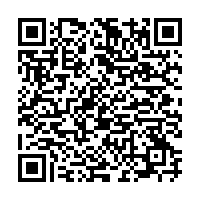