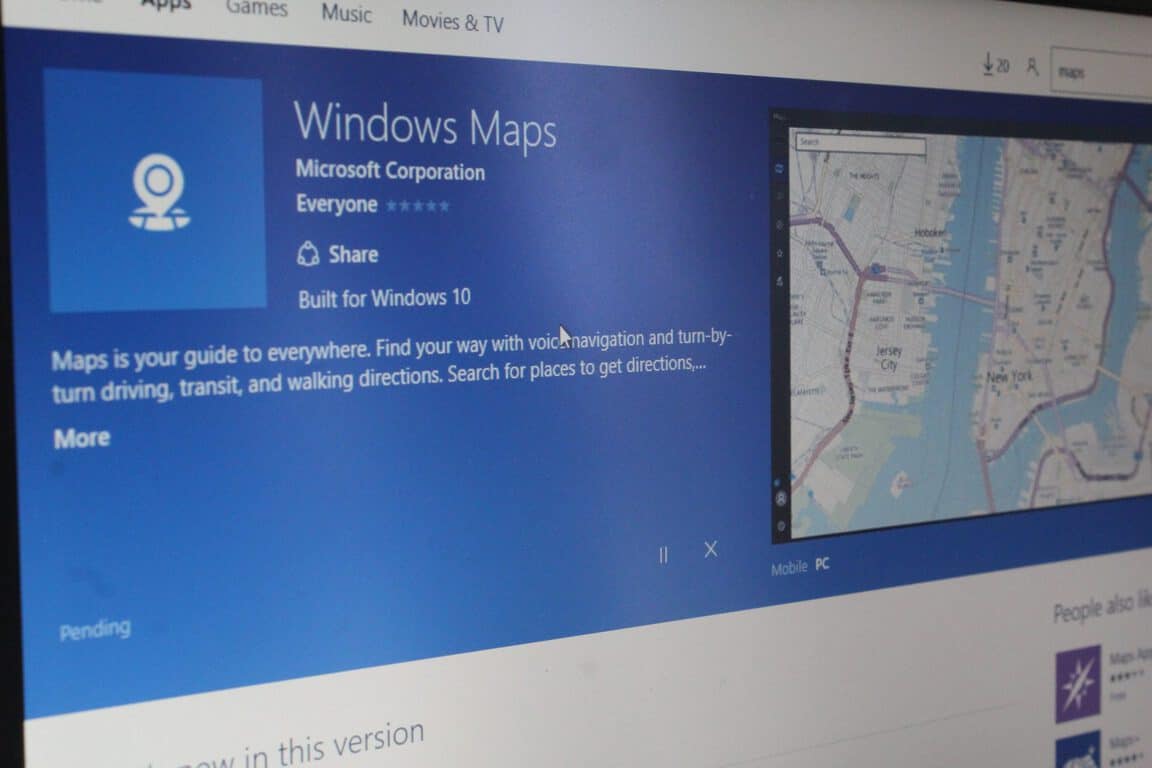 As we have covered before, the Windows 10 Anniversary Update introduced the Windows Ink feature to Microsoft’s latest Windows operating system. Windows Ink delivered many new features to Windows 10, including Sketchpad, Screensketch, and Screenotes. Perhaps one of the most anticipated features, however, is the ability to mark up and draw on any Windows 10 App, including stock apps such as Maps and Photos.  This ability to draw on maps and Photos is now live, but only for Windows Insiders in the Fast Ring (via Neowin.)

An update to Windows Maps is now delivering the ability, so if you’re a Windows Insider on the fast ring, be sure to head over to the Windows Store and update your app now!  Once you update, you will be able to draw anywhere on your Map, create and measure custom routes, or simply mark up the map and make notes for remembering.

The update should bring the app to version 5.1608.2117.0 overall, and make for a fun Windows Ink experience. So. how will you use this feature? Are you excited to finally be able to draw on your favorite Windows Maps? Let us know your thoughts by dropping us a comment below.