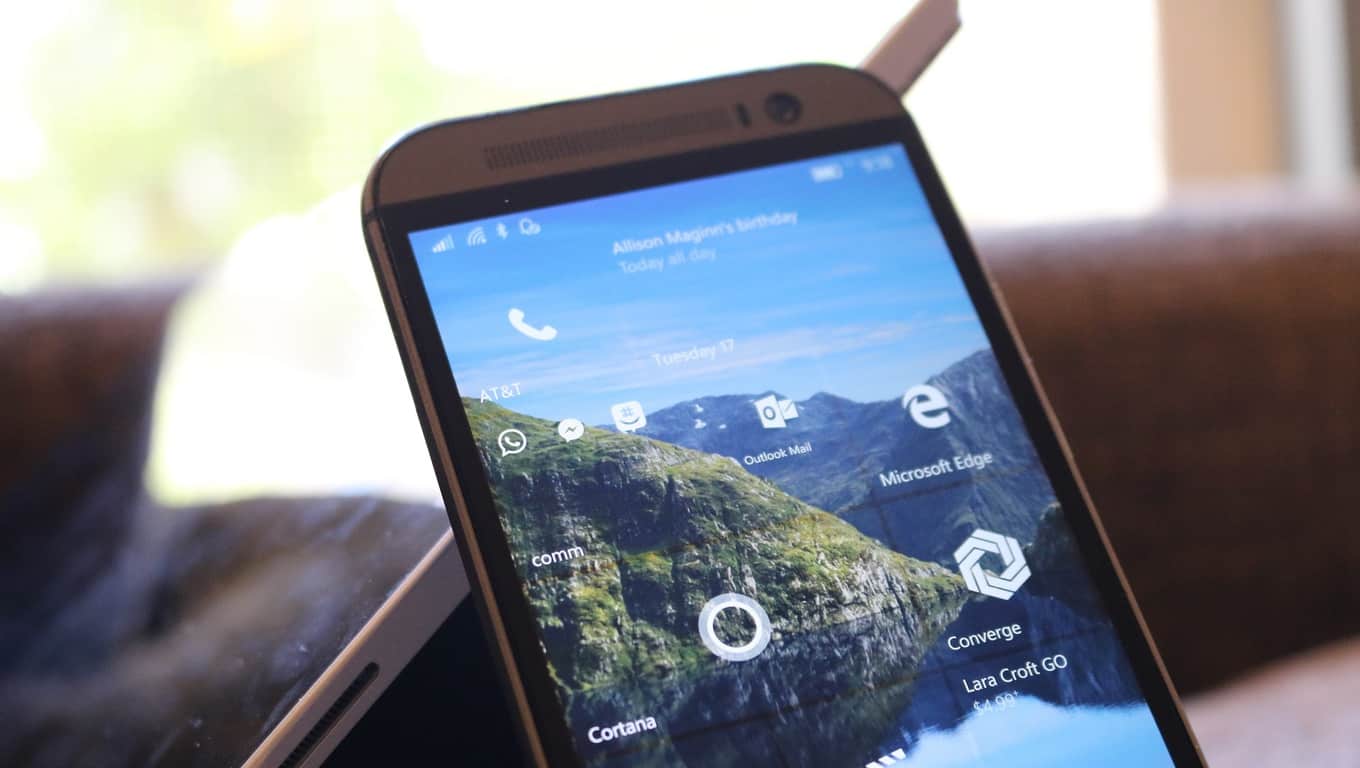 Windows Insiders are being treated to a new desktop Windows 10 build today, bumping up the version number to 11082, but not offering many changes in terms of features. Microsoft has, however, been hard at work updating and refactoring "OneCore", the basic building blocks of Windows shared by desktop and mobile, along with Xbox One and soon, HoloLens.
But even though the underpinnings of Windows 10 Mobile are getting a makeover, Insiders are still going to have to wait for new bits for their Windows 10 Mobile devices.  Gabe Aul just tweeted out the now familiar "no new builds today":

Microsoft is, however, still hard at work on mobile builds, specifically with fixing issues seen in the last one:

@aditya_shubhra Yes, we're working on a new build with fixes for the issues we saw with .29

Luckily for those early adopters looking to get the latest Windows 10 Mobile builds on their Lumia 950 or 950 XLs, there was a bit of good news today has Microsoft has returned build 10586.29 to the queue, so those users who were unable to get the build to install should now be good to go.