Windows 10 build 14388 for PC and Mobile improves the Store app, Mobile rebooting and Narrator issues - OnMSFT.com Skip to content
We're hedging our bets! You can now follow OnMSFT.com on Mastadon or Tumblr! 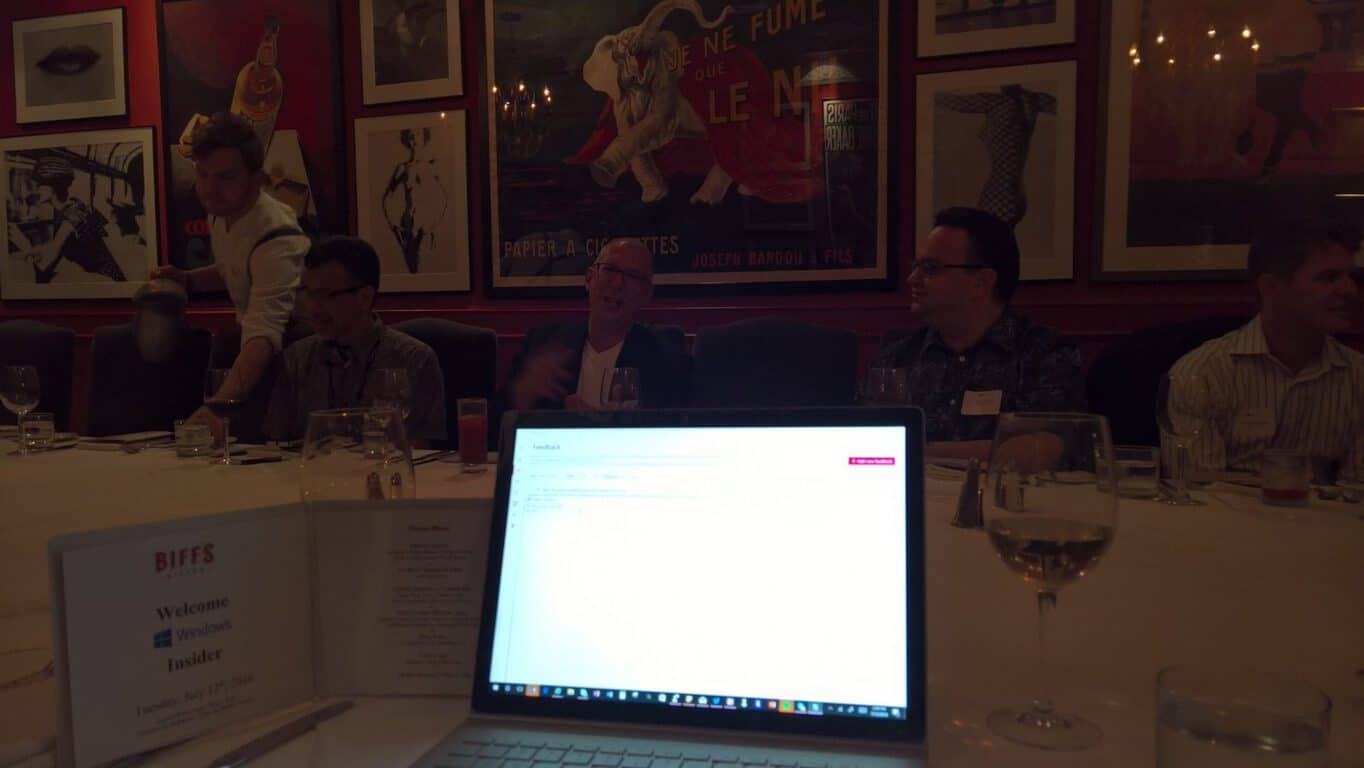 We’re back with another Windows 10 Insider preview build announcement. Dona Sarkar and the Windows team look to be out to dinner as they wrap up Microsoft's World Partner Conference, but that hasn’t stopped them from ramping up their development schedule leading up to the Windows 10 Anniversary Update.

If a tree falls in the forest DURING a #WindowsInsiders event...does a build get launched? pic.twitter.com/HB2F2gTMYR

In today’s release, Insiders are getting their hands on preview build 14388 for both PC and mobile devices and it comes with a list of fixes and improvements for both.

Here’s what’s been fixed and improved upon for PC users:

Improvements and fixes for PC

As for mobile, users can look forward to:

Improvements and fixes for Mobile

There we have it. Some useful improvements and fixes to tide Insiders over until the next build release, which could happen as soon as later this week judging by the frequency Dona and the Windows team have been releasing as of late.

Head over to your Update Settings page to grab the latest preview build.