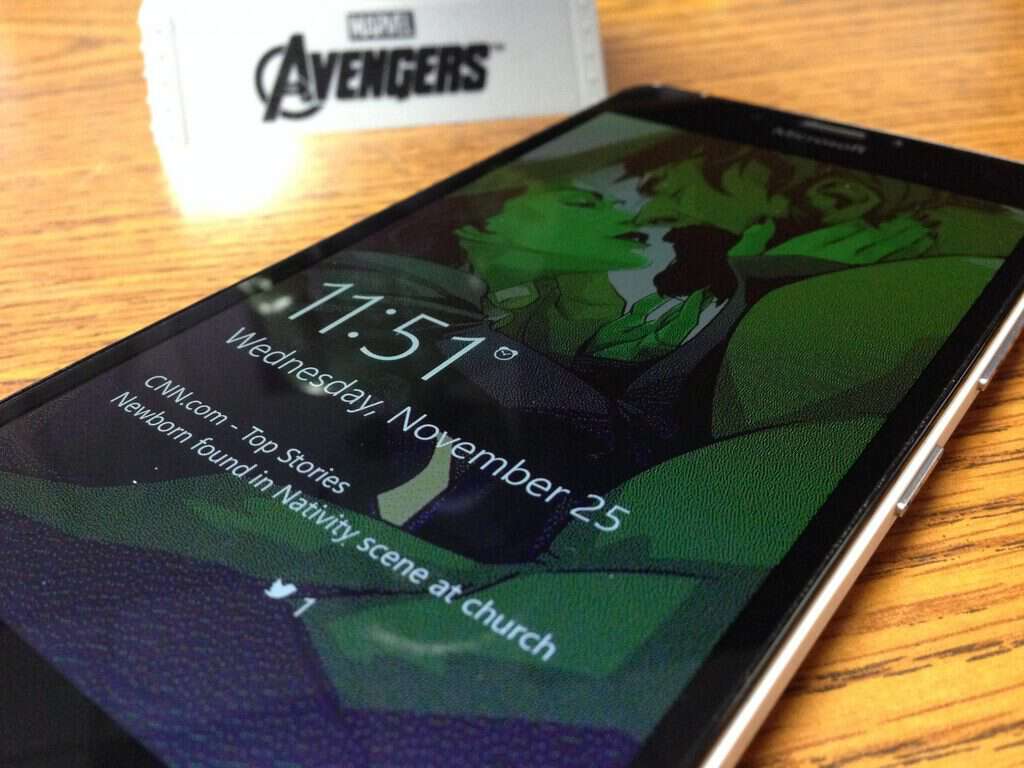 Living the Windows Insider life offers up the chance to live on the bleeding edge, experience the latest and greatest (and buggiest) Windows, and generally take part in a dynamic Microsoft community. It also brings some hardship, such as the aforementioned bugs and, for Windows 10 Mobile smartphones, difficulties in receiving firmware updates. Microsoft announced over at the Windows support community this morning that there’s a short-term workaround for the latter, and a long-term solution is coming.

The situation is simple: if your smartphone is registered as a Windows Insider device, it doesn’t receive firmware updates, which can vary according to device model, region of the world, and wireless carrier. Only devices on the current production build are included in firmware rollouts. Clearly, that’s a problem.

Until now, the only way to receive a firmware update, then, was to roll back to the current production build, including completely resetting a device. That’s hardly a good solution. Now, however, Microsoft has come up with a short-term workaround:

While we are getting this update experience fixed; we have a temporary workaround in place to make things easier for our Windows Insiders. Within the Windows Insider application on Windows 10 Mobile we have added a new option called ‘Production’. This will point your device back to the production update servers where you will be able to get any firmware updates that are available for your devices. Once you have the update you will then need to go back to the Windows Insider application and reselect the Fast or Slow ring. Please be advised, if you don’t reselect Fast or Slow with any build newer than 10586 your device will be in a state which may not receive any future Insider Preview builds or Cumulative Updates.

1. The process is relatively painless:
2. Open the Windows Insider application on your device
3. Select “Get preview builds”
– There will now be three options to choose from: Insider Fast, Insider Slow, and Production
Select “Production”
4. Read the presented message and tap “accept” to confirm your selection
5. Your device will prompt to reboot
6. After the reboot, check for updates. If available, your device will display an update to receive the newest firmware.
– Settings > Updates & security > Phone update > (check for updates)
– If the device shows a “no updates available” message, your device has the most recently available firmware
7. If available, complete the update by following the on-screen directions
8. Once installed, re-open the Windows Insider application
9. Select your desired update ring (Insider Fast or Insider Slow) and reboot as prompted
10. Your device now has the newest firmware available and is set to receive the next flight when launched for your selected ring

We’ll keep you updating on the goings-on in the Windows Insider program. For the meantime, get going on those instructions above and get that smartphone’s firmware updated. It will thank you.