Windows Hello gets support from Tobii eye-tracking platform - OnMSFT.com Skip to content
We're hedging our bets! You can now follow OnMSFT.com on Mastadon or Tumblr! 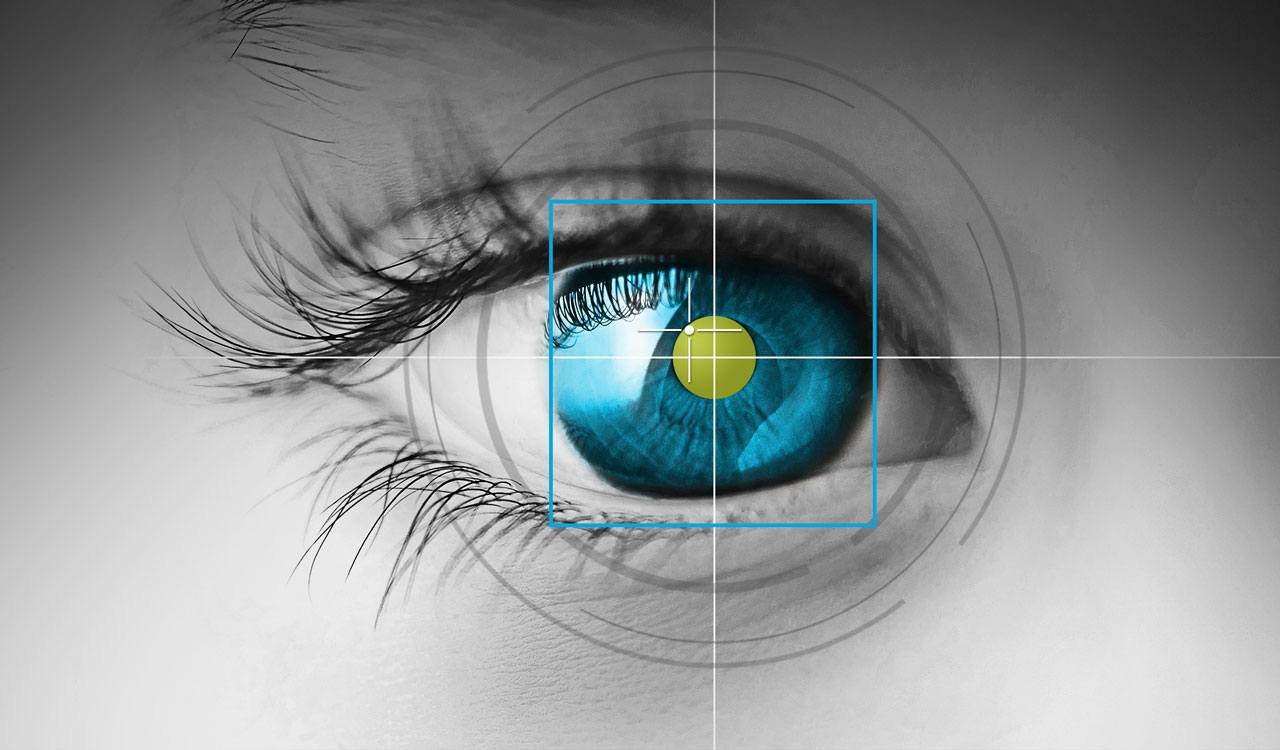 Microsoft’s Windows Hello has yet to take the world by storm, and early hardware roll out indications seem to posit that it will be a Windows feature that may grow slowly over the years. Aside from a few nascent quirks, Windows Hello adoption currently suffers from a lack of hardware support as well extensibility of the feature.
While Microsoft is working on partnering with more hardware vendors to up their support for the new authentication feature, the company is also looking for software to expand Hello's feature set. Microsoft and Tobii recently announced their joint venture in validating the global leader's eye-tracking tech now supports Windows Hello facial recognition.
The recent validation means that device manufacturers who use Windows 10-ready biometric authentications in combination with eye tracking functionality will now be able to do so on the same sensor across all of their device offerings. Tobii’s eye-tracking platform also highlights how granular Windows Hello evolution can be in the future. Starting out, most devices with Windows Hello used mere facial composting and recognition to identify users. However, with Tobii’s world class eye-tracking platform, Windows Hello can now authenticate using a bevy of identity points, adding yet, another layer of protection to a user's account.

Available now for peripheral eye trackers on the Tobii IS3 platform, including Tobii EyeX and SteelSeries Sentry devices, facial recognition support for Windows Hello is intended to be standard on all future Tobii eye tracking platforms, including the recently announced Tobii IS4 platform with Tobii EyeChip™.”

Tobii Tech, the business unit within Tobii that developed Windows Hello support, is encouraging device makers to take its eye-tracking platform for a spin. For any existing devices that already incorporate Windows Hello support, all that is needed to try out Tobii’s eye-tracking support is the addition of a Tobii EyeX Controller.
Perhaps, if the tech matures enough, we Windows 10 Mobile devices may also see Tobii eye-tracking tech in their devices shortly.

Battle High 2 A+ is the Xbox One's latest fighting game