Windows Developer Day will be back on March 7 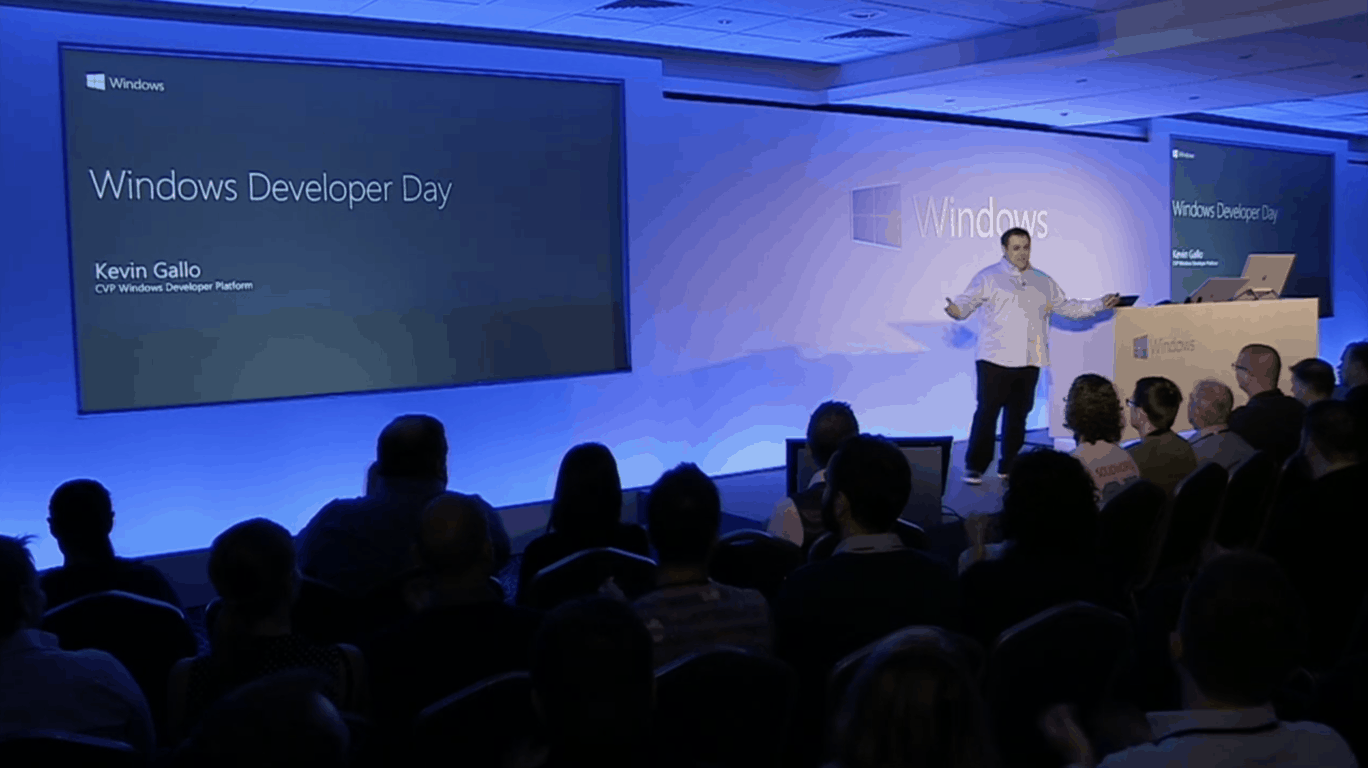 Progressive Web Apps may well be a big topic during the keynote: Microsoft confirmed earlier this week that full PWA functionally will be enabled in Windows 10 version 1803, and the company will soon start listing PWAs in the Microsoft Store. We also hope to hear more about Windows 10 on ARM, as developers can now submit UWP apps that target Windows 10 on ARM devices.

If you’re looking forward to seeing what’s coming next for developers in the next Windows 10 release, you can already RSVP for the Windows Developer Day live stream on this page. By doing so, you’ll also be notified when the next Windows SDK is available.