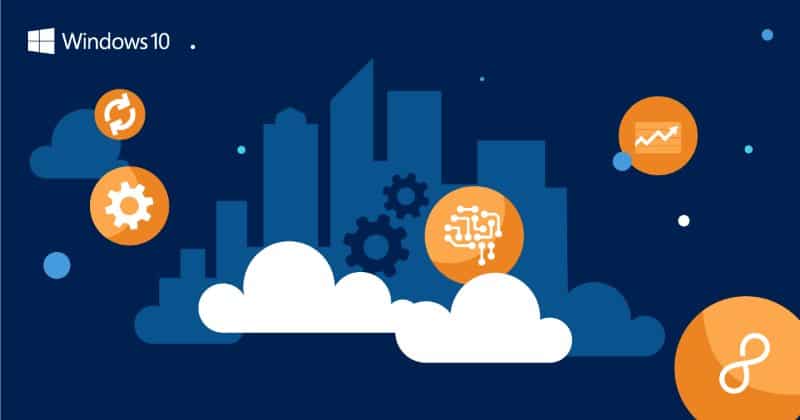 Microsoft has released a new update to the Windows Community Toolkit, bringing the app to version 5.1. The update brings support for high quality animations thanks to the addition of Lottie-Windows. Additionally, it also provides other new features, including an Image Cropping tool, controls for picking Remote Devices, as well as control accessibility fixes.

The Windows Community Toolkit, which has been downloaded more than a million times on GitHub, provides developers the tools they need to develop their own Universal Windows Platform apps for Microsoft's desktop operating system, as well as for the Xbox One, mixed reality devices, and the Surface Hub. Version 5.1 is the first update since the company released version 5.0, which included improvements for the WindowsXamlHost and a new TabView control.

While Universal Windows Platform apps don't seem to have a lot of steam especially given that Progressive Web Apps have been getting better attention from developers as of late, Microsoft doesn't seem to want to give up on this area just yet. The company's continued updating of the tool proves that, and while PWA's can certainly help fill the app gap that the Microsoft Store currently suffers, UWP's tend to feel a bit more like true apps with better offline support and better access to the live tiles.