Windows App Studio adds sideloading and more, makes it even easier to develop an app 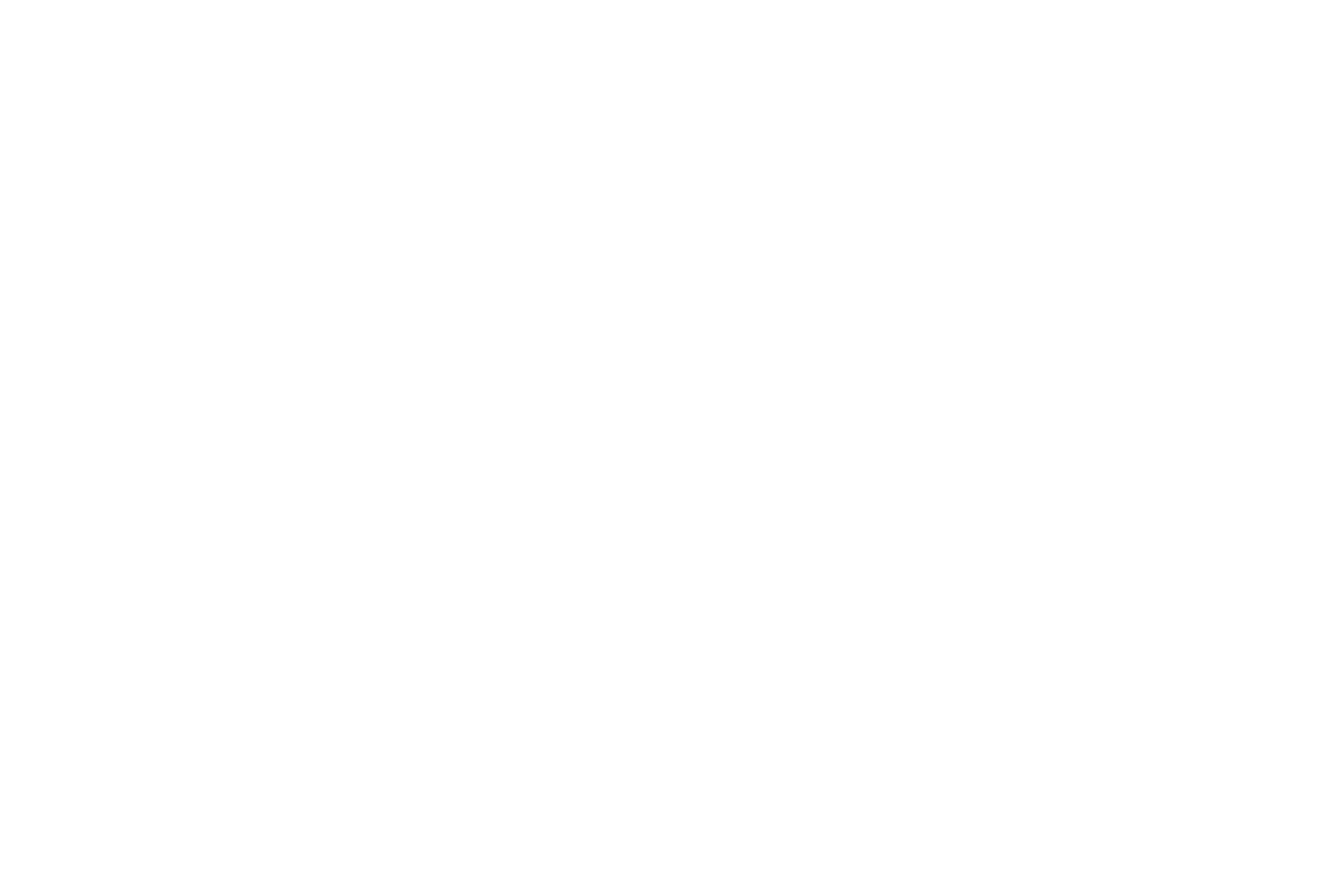 Windows App Studio is a web application to help you start developing Windows and Windows Phone apps. You can make your own simple app without needing to code at all.

But, if you know some coding, you can use this to get started, and then download the code to edit in Visual Studios (Microsoft's IDE). Even if you are a seasoned coder, it is a nice intro to Windows app development and gives you a feel for the style and workflow guidelines of the Windows platforms.

Today, this has gotten even more useful with the addition of sideloading apps for Windows Phone 8.1, nine additional languages added, added page layouts, and other tweaks.

Sideloading apps is used to test apps on an actual device in development, rather than a emulator. This is available on the development platforms for iOS, Android, and Windows Phone. This is vital to get a real feel for how the app will function on real mobile hardware, and was a highly desired feature. And now it's here!

To enable it, choose universal 8.1, turn on the slider for 'installable package,' scan the certificate and the app, and then check it out on your Windows Phone device. After that, you can test it yourself and share it with other Windows App Studio users.

Windows App Studio is now available in nine additional languages, bringing the support total to: Chinese simplified and traditional, English, German, Italian, Japanese, Korean, Portuguese, Russian, and Spanish. These languages are also fully-supported, so that your .appx package for your app will use that language in the App Bar text and About Page.

Microsoft has added new page layouts, including 'Detail Layout' that optimizes text and allows your app users to change font size for an improved reading experience. Additional layouts are also optimized for tablets and PCs, allowing more content than the single panes used for mobile. 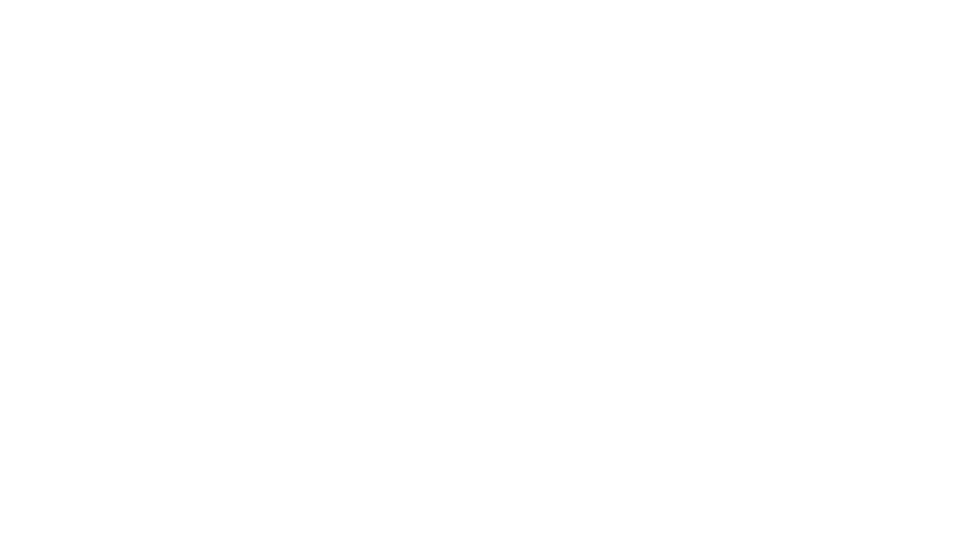 Data sources for offline use will now be stored as json or html files in a dedicated folder while allowing for easier modification.

XAML is the markup language that is used for the design of the app. If you download the code generated by App Studio and tweak it, you used to have to run the application to see the changes to the UI. As you can imagine, that is a hassle. Now, Microsoft has added data binding at design time to enable you to see modifications to the layout and real data generated.

Lastly, Microsoft has been tweaking the code generated by App Studio to make it easier to build using the Xamarin PCL profile. However, it is not yet ready (Xamarin is a IDE using C# to easily develop software across all three major mobile platforms).

What to take away

Windows App Studio Beta launched 14 months ago. And since then, over two million users have created almost one million app projects, and published 50,000 apps to the Windows and Windows Phone Store.

This is a great way to get users into app development. If you are curious, you can check it out here for yourself. For inspiration, here are some samples that others have created. Keep in mind, however, that most of the apps created through this will be very limited and not get many users. You will not be making the next Snapchat or Instagram without getting your hands dirty in Visual Studios (as well as some Server-Side knowledge).

VLC for Windows 8.1 gets bug fixes to improve stability