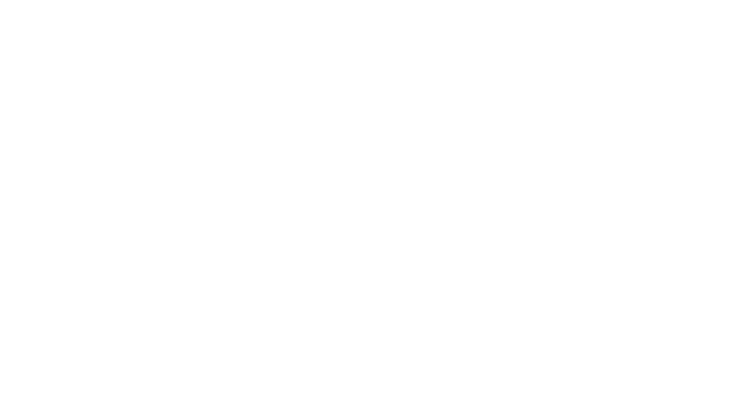 A new video, coming from WinFuture.de has shown off the new virtual desktop feature coming in Windows 9 (Threshold). The video comes from build 9834, which is a very early pre-release build of the Windows Technical Preview coming later this month. As the build is so early, the virtual desktop feature itself is very basic. Animations aren't there and a few bugs are riddled throughout it.

The virtual desktops feature allows users to have more than 1 desktop with different windows at a time. The feature allows users to look at all the windows open in that particular desktop and close them right from the virtual desktop switcher. You can add multiple desktops if you wish, we're not sure if there's a limit as to how many you can add, as the feature in build 9834 is buggy and the "add new desktop" button gets pushed away once you open multiple desktops.

This feature will come in handy for desktop enthusiasts who deal with multiple programs at one time. Each desktop could be categorized if needed, which would help organize desktops around the world. Check out the video below and let us know what you think.