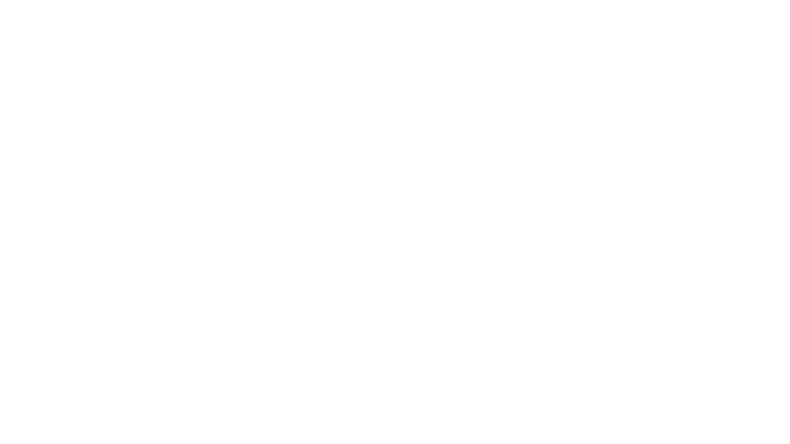 Microsoft is planning to release a technical preview of Windows 9 (threshold) in late September or early October to anyone interested. This is similar to what Microsoft did with Windows 8. Getting software into the hands of customers enables Microsoft to make tweaks to the operating system before releasing it publicly.

Mary Jo Foley, who initially broke this story, reports users should expect mandatory monthly updates to the tech preview. This will enable Microsoft to treat Windows like it currently treats its Xbox One preview program by releasing new features and fixes monthly. Hopefully these monthly updates will refine Windows 9 to perfection for its rumored spring 2015 public release.

Windows 9 has been rumored to come with many user requested improvements. These include a scaled down 'Mini-Start', Windowed Metro apps, and removal of the Charms bar. In addition to these refinements, Microsoft is also rumored to be bringing virtual desktops like in Mac and Ubuntu. Finally Cortana is rumored to be making an appearance on Windows 9 in some capacity.

Microsoft will probably evolve the tech preview with user feedback each month. It is unclear if the development pattern with Windows 8 will be followed where multiple previews will be released or if Microsoft will choose to keep evolving the tech preview monthly until final release. There is a possibility Microsoft may release a public preview to anyone at the end of 2014, but this may get skipped in favor of just rolling changes into the tech preview.

Are you going to get the technical preview? When do you expect Microsoft to deliver this preview? Are you excited for Windows 9? Let us know in the comments below!