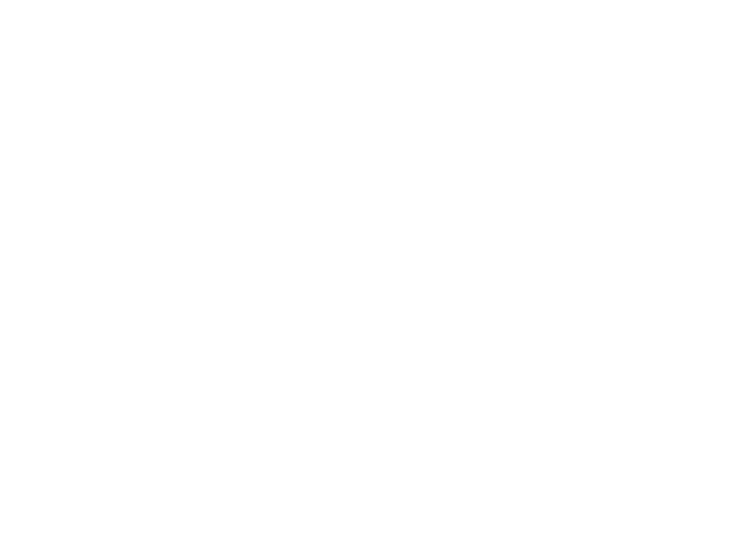 Windows 8.1 RTM build 9600 leaked earlier today (in Chinese no less) and it marked the first leaked build of the RTM. This leak came shortly after Microsoft announced plans to keep the Windows 8.1 update under wraps until October 18. We got our hands on the build for evaluation purposes and we have noticed that Skype now comes pre-installed in Windows 8.1 along with a new default wallpaper.

Skype now comes pre-installed in Windows 8.1. We learned about this not too long ago, and saw proof of this during a leak of build 9471, but we can now know for sure that Windows 8.1 RTM will indeed come with the Skype app pre-installed. The Skype app is similar to the app which you can download directly from the Windows Store, the only difference is that the app is now pre-installed and replaces the original Messaging app which we saw in Windows 8.

Windows 8.1 RTM also debuts a new default wallpaper called "Harmony" and we have added a download link for you below. This is the official wallpaper and not the one that was created by a DeviantArt user and was floating around the internet yesterday.

We observed the build number of Internet Explorer 11 to be 11.0.9600.16384. Another neat feature we noticed, and is probably present in earlier builds and even Windows 8, is when you launch a pre-installed app for the first time and click on the apps tutorial, IE11 will automatically launch into Snap mode and offer you the tutorial while keeping open the app you are trying to learn about.

Another neat feature is that Windows 8.1 will remember what you have open in Snap mode. So if you head over to the Start Screen and launch a new app, you will be taken to what you already have Snapped open and given the option to choose where to place your newly opened app.

We are still learning more about the build, so stay tuned as we offer you more insights on whats new with Windows 8.1. In the mean time, enjoy the following screen grabs and the Harmony wallpaper. 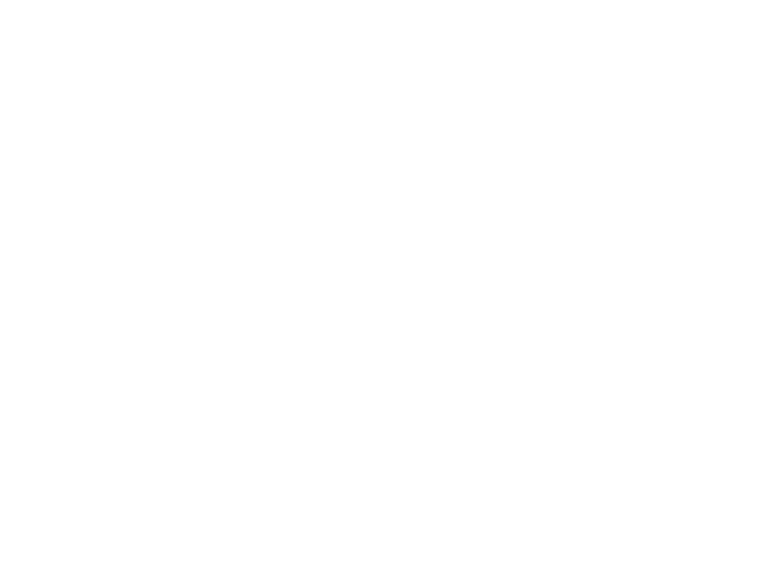 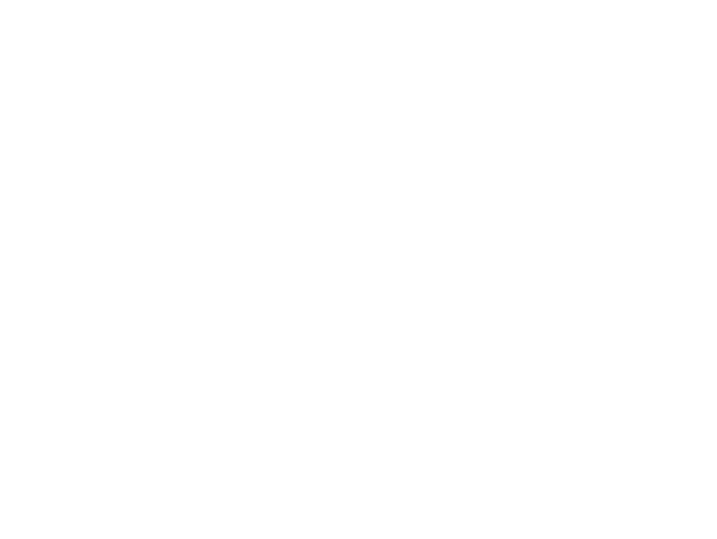 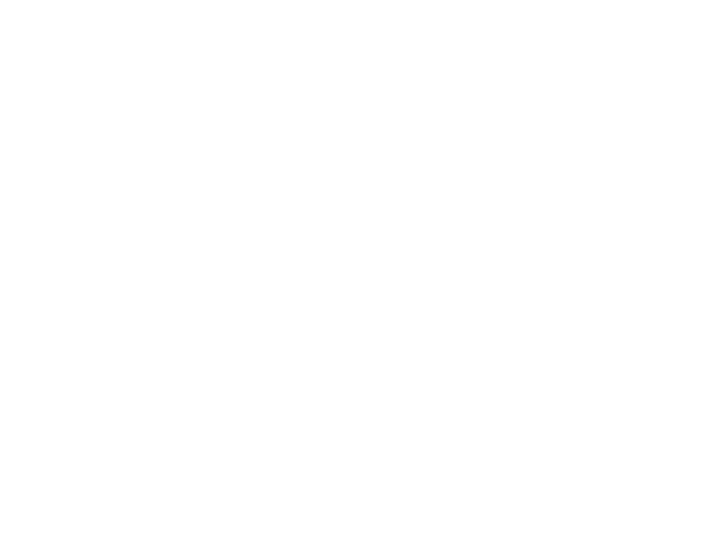