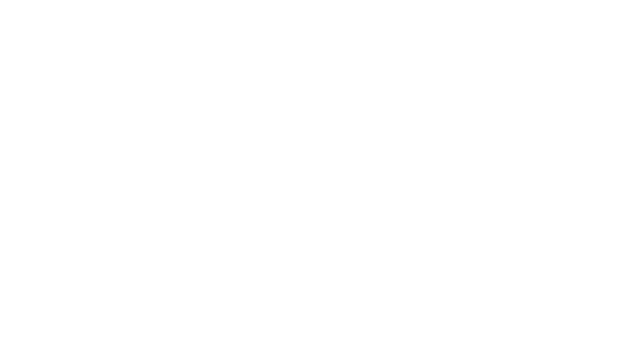 Those on Windows 8 will have two years to update to Windows 8.1, if they wish to be under the support lifecycle. Windows 8.1 users, on the other hand, will have Mainstream Support until 2018.

Extended Support, which ends January 10 of 2023, covers everything listed above except you will not receive non-security hotfix support, no-charge incident support, warranty claims, or design changes and feature requests. Of course, those wishing to extend the "non-security hotfix support" can do so by purchasing an extended hotfix agreement, which must be purchased within 90 days of mainstream support ending.

On a side note, Surface Pro, which runs Windows 8 Pro, will receive the Windows 8.1 update on October 17th and will see Mainstream Support until July of 2017.

If you want more details on the support lifecycle, head over to the policy page.