Screenshot of Windows 8.1 build 9385 floating around, could it leak soon?

More leaked screenshots of Windows 8.1 (Windows Blue) keep rushing in, this time for build 9385. Are we looking at a possibility of a new leaked build soon?

A picture of Windows 8.1 build 9385 was leaked on the internet today, as well as an image of a download dialog box of what appears to be a person downloading the ISO via online file sharing. For the past few weeks, for about a month, a new build has been leaked every weekend in intervals of five: (9364, 9369, 9374) and while pictures of 9379 have appeared on the web, talks of a leak (of that particular build) may happen as early as this weekend.

As it appears that we do not know of any new features at this time, while 9385 is out of that "interval-of-5" range, we can assume there are many fixes that have been made, such as more control panel options, and the possibility of some Start Button code, since news of that was made about a week ago. What we DO know, is that the build will be x64. It seems that every other build changes architectures too!

The build was reportedly being distributed to Microsoft Partners on the Microsoft Partner Network just last week. It is currently unclear what this new build includes, however we do know it's a fairly recent one, being compiled on the 15th of April.

Please, as always, take this information with a grain of salt!! 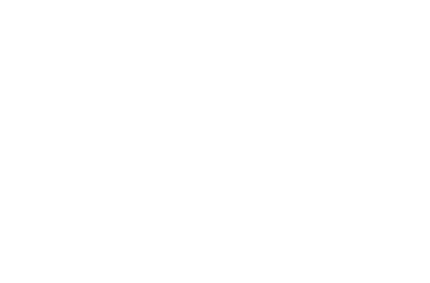 Why I chose the Nokia Lumia 920, a balance of form and function with Windows Phone (opinion)