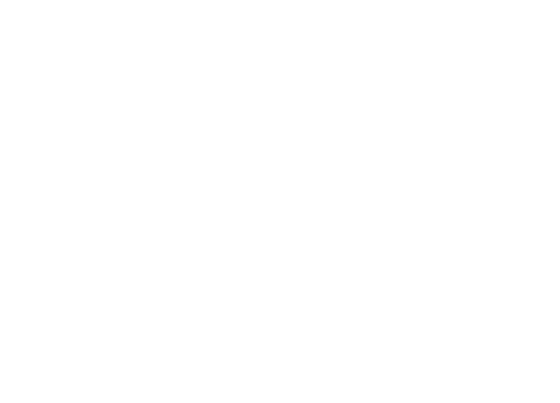 Not so great news for Microsoft here. Windows 8 has been available for four months now and every month we have been tracking the operating systems market share, according to data from Net Applications, a popular source for market share data. Unfortunately for Microsoft, Windows 8's uptake has been quite slow.

As you can see from the image above, Windows 8 has been experiencing a slow uptake in market share since its release. But why? Are consumers not eager to make the move to a faster, touch-friendly operating system from Microsoft? When you compare the uptake of Windows 8 in a four month period to Windows 7 during its initial four month period, you can see a huge difference. Windows 7's market share jumped nearly 8% in just four months of its release back in October of 2009 (see chart below)! That's a huge number compared to Windows 8, which hasn't even broken the 3% market share mark after four months. Microsoft has made quite an effort in advertising Windows 8, even offering discounted rates for the touch-friendly operating system. The $15 for a Windows 8 Pro upgrade, which has since expired, was intended to entice Windows 7 users to make the jump. But its not working. Windows 8's adoption rate is nearly at a standstill. 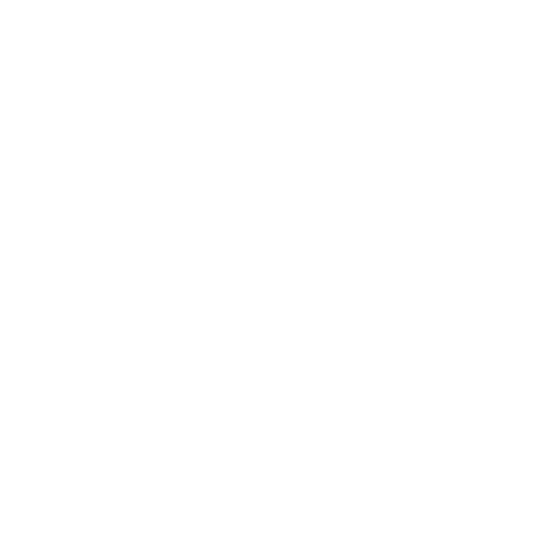 Back in January, we reported that there were over 40,000 apps in the Windows Store, for both Windows 8 and Windows RT, including apps in different languages. As of March 3rd, there are over 45,100 apps in the Windows Store. This is an amazing feat for Microsoft but should we be impressed by the quantity of apps rather than quality? Even the Windows Store is beginning to see a slower uptake of app additions, take a look at the chart below (from MetroStore Scanner) which shows the new addition of apps since November. A slow uptake of Windows 8 spells bad news for app developers who depend on the operating systems success.

There has been talk about Windows Blue, the next update to Windows 8, which may happen this year. While Microsoft refuses to comment on the existence of Windows Blue, other 3rd-party sources are beginning to spill the beans on what Windows Blue actually is. So far we've pin-pointed Windows Blue as an upgrade for Windows 8 and Windows RT. Along with the update, we will see big improvements to the NT kernel, which will make it faster and smaller. Search is supposed to see a rather big overhaul too. Perhaps Windows Blue will entice consumers to jump on board the Windows 8 bandwagon. Or how about this not-so-shocking statement: People are happy with Windows 7 and don't see a need to upgrade to Windows 8.

So what does Microsoft need to do in order to get more consumers to jump on board Windows 8? Obviously what they are doing now isn't working.