Windows 8 will most likely be successful on the standard x86 and x64 processors, but will it break the barriers when it becomes available for the first time on ARM? Lets look into this and explore some possibilities. 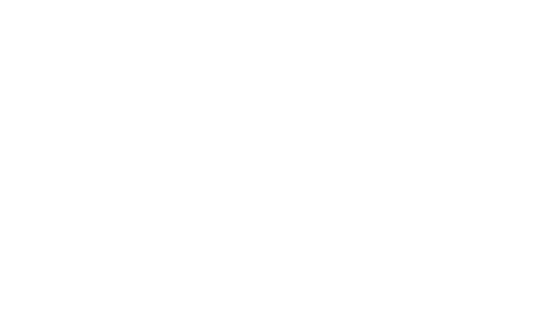 Windows 8 will work on laptops, desktops, and tablets since the majority of these devices run on the x86/x64 processor. However, for those on the ARM architecture, Windows on ARM is supposed to debut at the end of the year but is it worth the wait? While it may have its benefits, its downsides play a big part as well.

Windows RT, which is the official name for Windows 8 on ARM, will have the Start Screen like every other finalized version of Windows 8. All Metro styled apps will run natively on Windows 8 no matter what the architecture. No worries, it has the desktop too but there's a catch. What's not being included in the ARM version?

The ARM version includes the desktop, but many of the apps found in the x86 versions of Windows 8 that run on the desktop will not be available on Windows RT such as Windows Media Player 12. Why? Microsoft has chosen not to port the apps.

What does the ARM version come with that the others don't? You get Microsoft Office 15 included! I'd say that's a great thing to have but what other non-metro apps could you run on the system? Companies will not be willing, nor will they have the hardware or virtualization capabilities to test out their apps. Ok, lets say they did. Are they willing to spend the time to do this? Had Microsoft released a Developer or Consumer preview of the ARM version of Windows 8 with an emulator specifically to run the ARM apps, the worries would not be here.

Now Microsoft's Windows RT seems to be just a slimmed down version of Windows 8, understandably because ARM isn't the what runs the world so of course it has its limits.

While Windows 8 on ARM is a broad leap when it comes to the expansion of Microsoft's most successful operating system on different hardware, I don't feel that they are working hard enough to help it blend in for the future release later this year.