Windows 11 Updates Cause Issues with Start Menu Skip to content
We're hedging our bets! You can now follow OnMSFT.com on Mastadon or Tumblr! 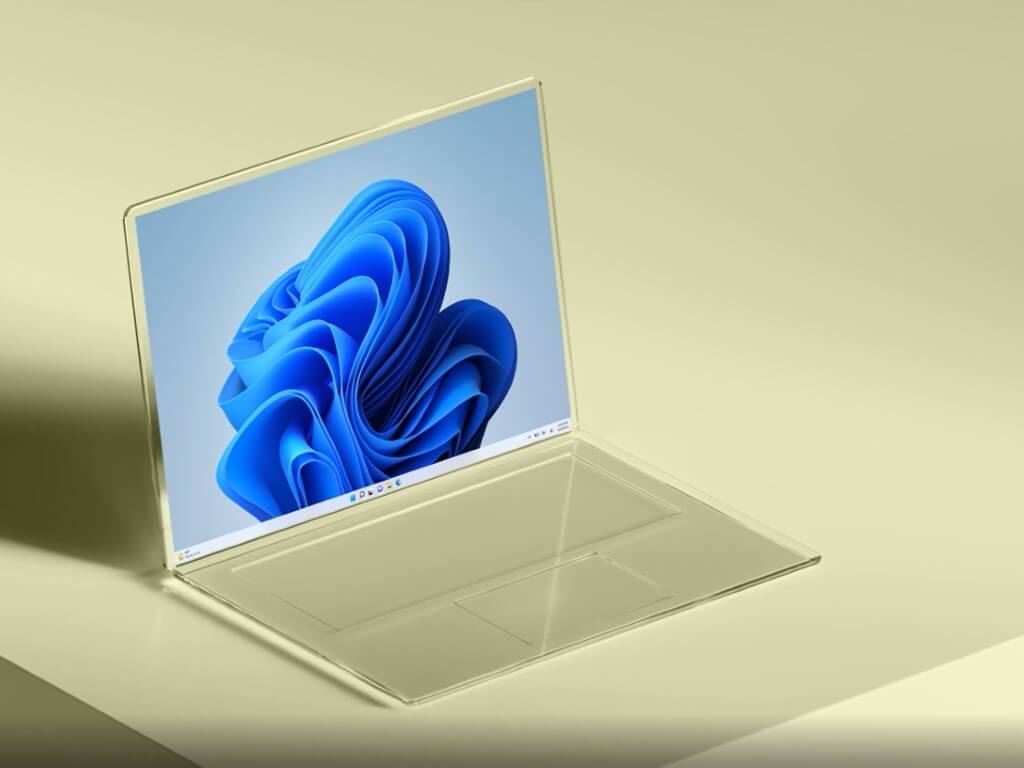 This month in July, Microsoft released two Windows 11 updates, as is usual. There was the regular Patch Tuesday release on July 12, 2022, which is KB5015814 and OS Build 22000.795, delivering tweaks to PowerShell and the new Search Highlights feature. That was then followed by the July 21 2022 preview update, KB5015882, which is OS Build 22000.832 Preview with tweaks to notifications and ways to update the OS out of the box. Well, turns out that both of these updates are causing issues with the Start Menu, as Microsft has updated the support documentation with workarounds for the problem (via Neowin.)

More specifically, Microsoft has noted that it has received reports that a small number of devices might be unable to open the Start Menu after installing either one of these two updates. You'll know you have the issue as when you click or select the Start Button or use the Windows Key, the Start Menu won't open.

Microsoft is suggesting that those who are impacted by this issue should perform a Known Issues Rollback on Windows. This takes up to 24 hours for the resolution to show up and restarting your device might help apply the resolution faster. Enterprise-managed devices can also resolve it by installing and configuring a special Group Policy. The special Group Policy can be found in Computer Configuration > Administrative Templates > KB5014668 220721_04201 Known Issue Rollback > Windows 11 (original release).  Alternatively, you can try to uninstall the updates, too.

This same issue also applies to the June 23, 2022, KB5014668 (OS Build 22000.778) Preview update, so if you're still on that release, try the Known Issue Rollback, too. As usual, the next Patch Tuesday update, set for release in two more weeks, should correct this issue. Until then, try to pause Windows Update to avoid getting these problematic updates. We'll do our best to update you once a fix is released/

How to clear thumbnail cache on Windows 11