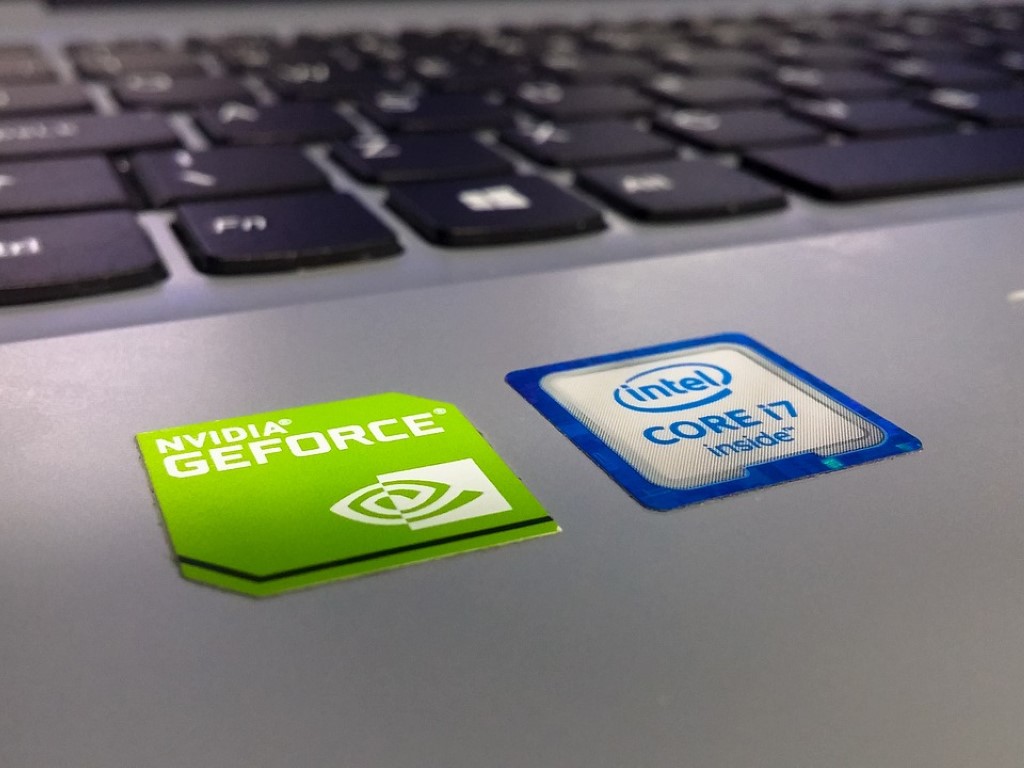 Microsoft's partner NVIDIA seemed to be caught a bit flat-footed by Microsoft's roll out of the Windows 11 2022 Update last week as the GPU manufacturer scrambles this week to release patches to address performance issues sparked by the recent upgrade.

While most mainstream devices on the market house some version of Intel or AMD's discrete GPU chips, there is a sizeable niche of users whose configurations include NVIDIA GPUs such as Surface Laptop Studio owners or desktop gamers. Following the Windows 11 2022 Update, some devices powered by NVIDIA GPUs started incurring performance issues that include a failure to update to the latest version, unstable framerates, stuttering or full-scale screen crashes.

According to NVIDIA, the new debugging tools that accompanied the Windows 11 2022 Update and their default nature were accidentally triggering responses from the company's GeForce Experience.

Fortunately, NVIDIA wasn't one to linger and has since issued a new GFE beta update that should hit systems as version 3.26 and help correct any immediate display issues.

NVIDIA is encouraging users to grab the update either through the normal downloader application or to push it manually after first collecting the download from the web.

It's early days since the beta update for GFE has been live and we can't say how effective NVIDIA solutions has been, but it appears fairly quiet from the crowd that were initially experiencing issues.