Windows 11 testers on unsupported PCs now need to reinstall Windows 10 Skip to content
We're hedging our bets! You can now follow OnMSFT.com on Mastadon or Tumblr! 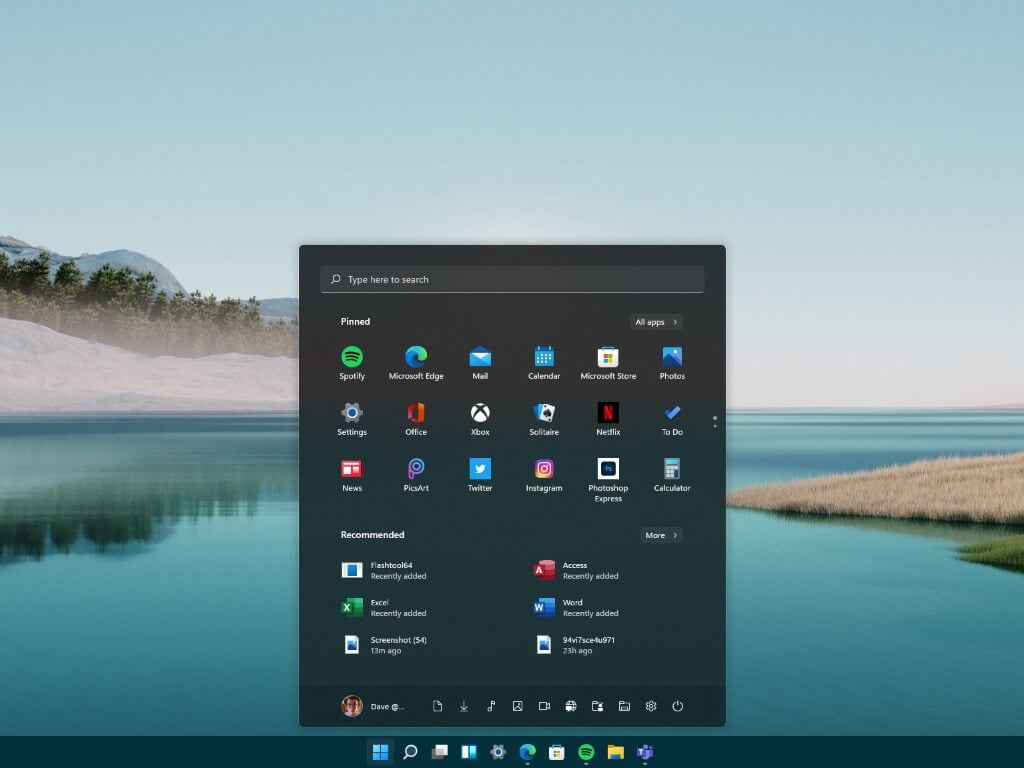 Microsoft has started pushing Windows Insiders currently testing Windows 11 on unsupported PCs to reinstall Windows 10. If you’re currently running the OS on an ineligible device, you should soon see a message in Windows Update explaining that you'll no longer receive Dev Channel builds on your PC. In other words, it’s time to go back to Windows 10 and continue testing preview builds on the Release Preview Channel if you want to

Microsoft has now dropped ineligible systems from the Insider program and tells them to install Windows 10. pic.twitter.com/zfALanmcuq

While the notification may come as a surprise for many testers, Microsoft actually announced its plans for Windows Insiders testing Windows 11 on unsupported PCs back on June 24. Here's what the Windows Insider team said at the time:

Once Windows 11 is generally available, these PCs will be opted out of flighting and will not be able to receive future Windows 11 Insider Preview builds. These PCs must clean install back to Windows 10 with the media (ISOs) that we provide and can then join the Release Preview Channel to preview Windows 10 updates

To be fair, Microsoft is acting a bit early as Windows 11 won’t start rolling out on eligible PCs until October 5, 2021. Anyway, Windows 11 testers on unsupported PCs will no longer receive new Dev channel builds going forward, and reinstalling Windows 10 is now the only way to go. It's not the end of the line yet for Windows 10 as the OS will be supported throughout 2025, and Windows 10 version 21H2 is also coming later this Fall.

Last week, Microsoft did confirm that it will still be possible to use Windows 11 ISOs to manually install the OS on unsupported devices once Windows 11 is officially released, though with a big caveat: Doing so may prevent users from receiving any updates via Windows Update.