Windows 11 Could Get A New Kind of Mica Effect Skip to content
We're hedging our bets! You can now follow OnMSFT.com on Mastadon or Tumblr!

Microsoft previously hinted at some future design changes for Windows 11, and the world might have just gotten the first glimpse at it. As reported by Windows Latest, Microsoft could be working on a new "tabbed" version of the Mica effects seen in Windows 11.

Apparently, in the SDK in Windows 11 Build 22523, there's a new "tabbed" design public API. This was first spotted by Start Is All Back on Twitter and when switching between Acrylic, Mica, and Tabbed you can see the design changes. In light mode, this shows the tabbed option is also a version of Mica's glass-like light effect with a heavily blurred wallpaper.

A sample app for the experience is also available, showing how these APIs might impact a real app. We included these for you below, though we think that it's more visible when toggled to dark mode. 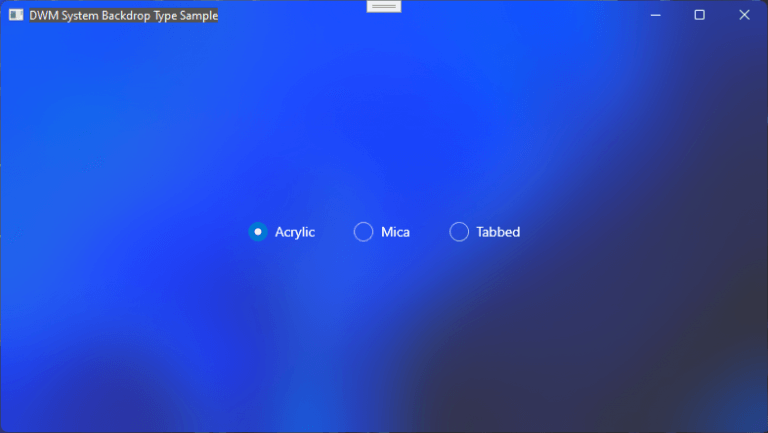 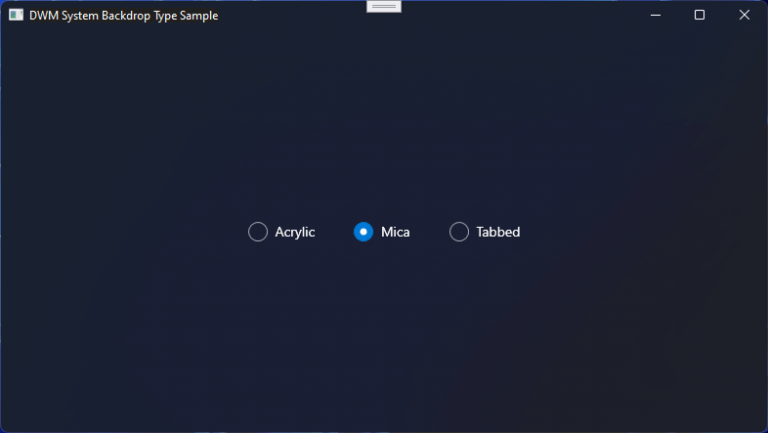 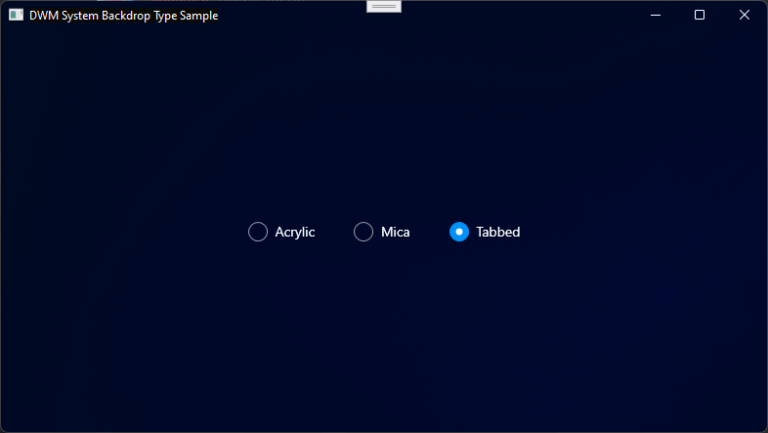 This look is quite interesting. It seems a lot like Mica, but not as much as translucent. but it might not be the only change for Windows 11. According to Windows Latest, Microsoft might be willing to bring Mica effects to more modern and legacy apps. This apparently can be seen with a “MicaBackdropInApplicationFrameHostTitlebar” flag in the latest Windows Insider builds.

With Microsoft committing to once-a-year updates for Windows 11, you can expect any design changes to launch in November. What are your thoughts on this new design element? Let us know your thoughts in the comments.

How to make Microsoft Edge as private and secure as possible

How to enable, disable, and create custom high contrast themes on Windows 10 and Windows 11