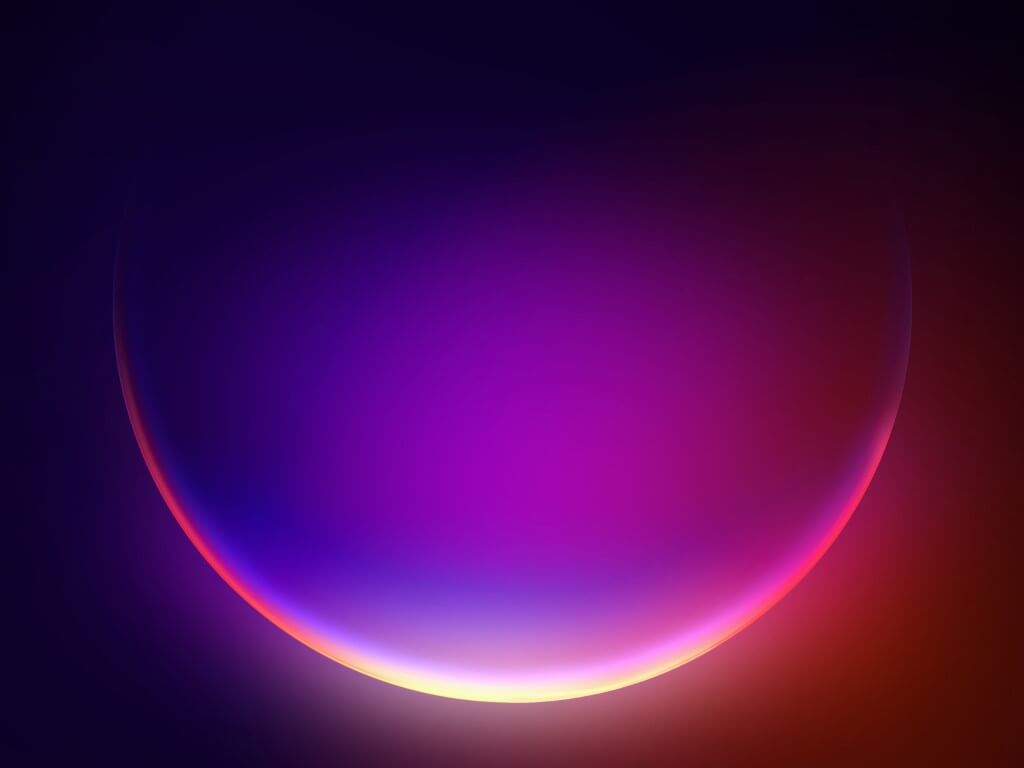 Microsoft released a new build for Windows 11 users in the Beta and Release Preview channels today with the release of version 22000.58, which includes one new item and a number of fixes.

The new build introduces the ability to show up to four toast notifications simultaneously, with 3 high priority notifications and one normal one able to pop up on your screen at once:

From there, it's another long list of fixes, you can check the blog post to see if your gnawing issue in Windows 11 has been fixed. For now though, if you're on the Windows 11 Beta or Release preview channels, the update is available to you.