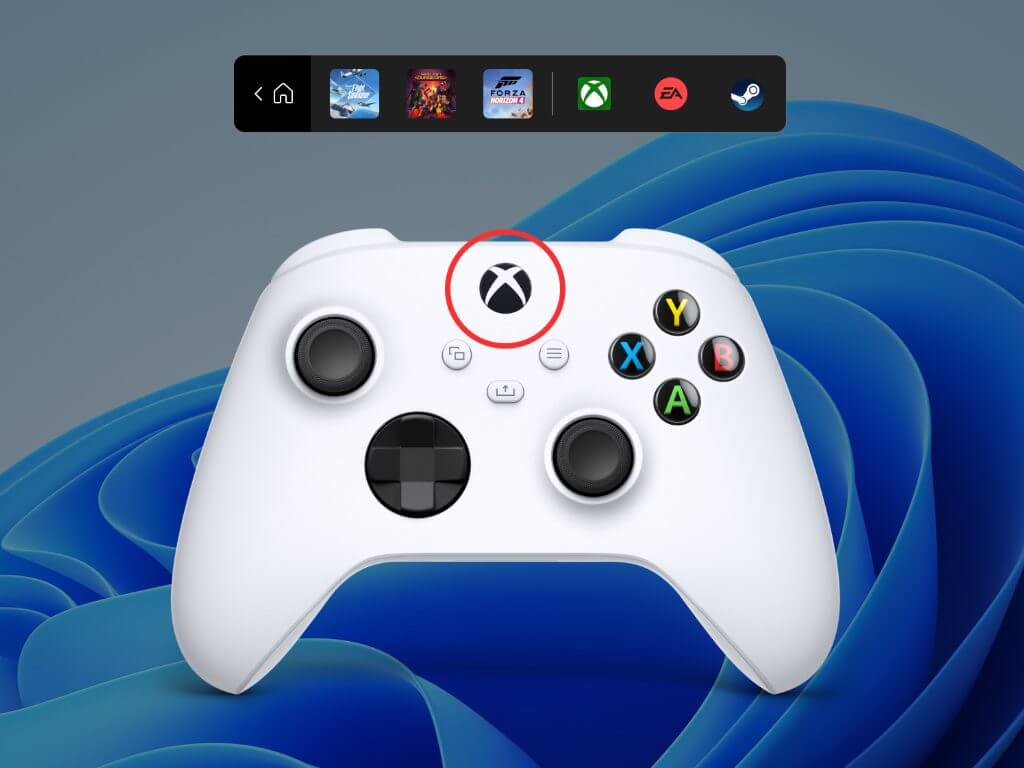 Microsoft just released Windows 11 Insider Preview Build 22616 to the Beta and Dev Channels. The build mainly delivers on a few changes and fixes, and it also has a new controller bar feature, too. As usual, we are here with the top highlights.

We start first with the new controller bar feature. This is a preview of a new view of the Xbox Game bar, to provide easy, controller-friendly access to recently played games and game launchers. According to Microsoft, the controller bar will open when you pair or connect an Xbox controller to your Windows 11 PC enrolled in the Dev or Beta channel. You'll see things like three recently played games, as well as game launchers for Steam or the EA Origin. The launcher can also be invoked with the Xbox button manually.

Other than that, this build includes a fix for the “show hidden icons” flyout in the system tray not appearing for some Windows Insiders. Other fixes tweak where the performance and reliability of explorer.exe could degrade over time, eventually resulting in a bug check. Crashes with widgets, settings, windowing, task manager, and windows sandbox have also been fixed. These are all below.

Note that this build also comes with two new known issues. Certain apps open in full screen might prevent live captions from showing. Additionally, apps positioned at the top of the screen and closed before live captions might also relaunch behind the live captions window up top. You can use the system menu (ALT + Spacebar) while the app has a focus to fix this.

Two big features are changed with the release, too. Microsoft decided to disable the changes to the system tray introduced in Build 22581. The system tray and specifically the “Show hidden icons” flyout will now function the same way it did with the original release of Windows 11.

With the other one, Windows Insiders on Windows 11 Pro edition will now require MSA and internet connectivity during the initial device setup (OOBE) only when setting up for personal use. If you choose to setup your device for Work or School, there is no change. 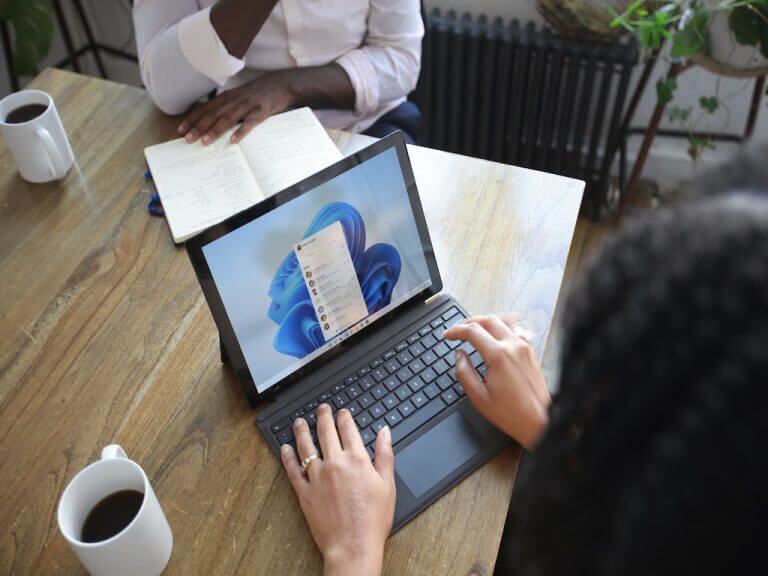 Microsoft is also warning Windows Insiders that the window for switching from the Dev channel to the Beta Channel will be closing soon. This means that you might want to prepare to choose the right channel, as the window will close once builds are released from the Dev channel with higher build numbers. If your device stays on the Dev Channel and receives a build that is a higher build number than what is in the Beta Channel, you will have to do a clean installation.

Oh, and even though you've seen that the build number has been removed from the side of the desktop, this doesn't mean that Microsoft is done testing builds. The watermark will be back in a future release. Happy downloading, Windows Insiders!