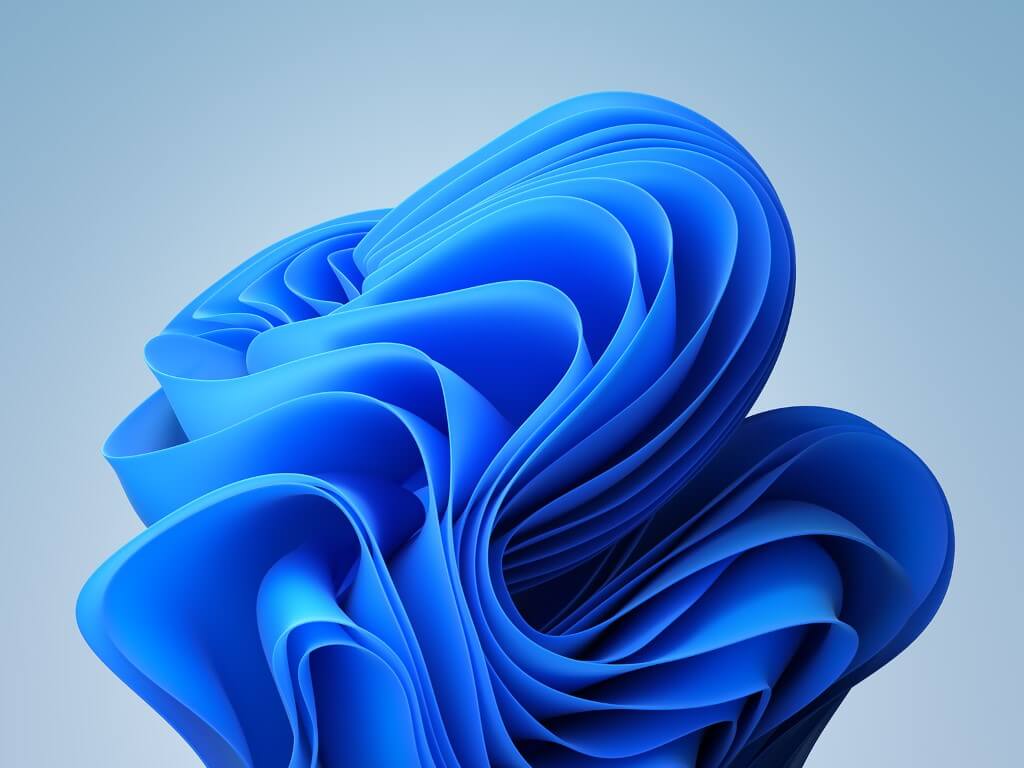 Right on time, Microsoft just released Windows 11 Insider Preview Build 22000.184 to Windows Insiders in the Beta channel. Since the beta channel is now closer to what you'll get with Windows 11 hits shelves on October 5, there isn't anything new in this build. Rather it's about bug fixes.

One of the bug fixes in this release relates to where the new learn more info in OOBE about Windows Hello wasn’t translated for non-English languages. Microsoft also fixed an issue where a small set of languages were missing translations across the UI in Windows 11.

There are a couple of known issues in this release. Microsoft is still investigating reports from Insiders in the Beta Channel where after upgrading to Windows 11, they are not seeing the new Taskbar and the Start menu doesn’t work. In addition, Microsoft is working on a fix for an issue that is causing some Surface Pro X’s to bugcheck with a WHEA_UNCORRECTABLE_ERROR. Other known issues are below.

If you're also a Windows Insider in the Dev Channel, then you can look forward to Windows 11 Insider Preview Build 22454. This is a small build too, as it brings a change to the Recycle Bin icon. Right-clicking on Recycle Bin on the desktop now uses the new modern context menu. Check out the full changelog for that build right here.