Windows 11 Insider Dev Channel gets bumped to 25217, includes a "sneak peek" at new video calling experience - OnMSFT.com Skip to content
We're hedging our bets! You can now follow OnMSFT.com on Mastadon or Tumblr! 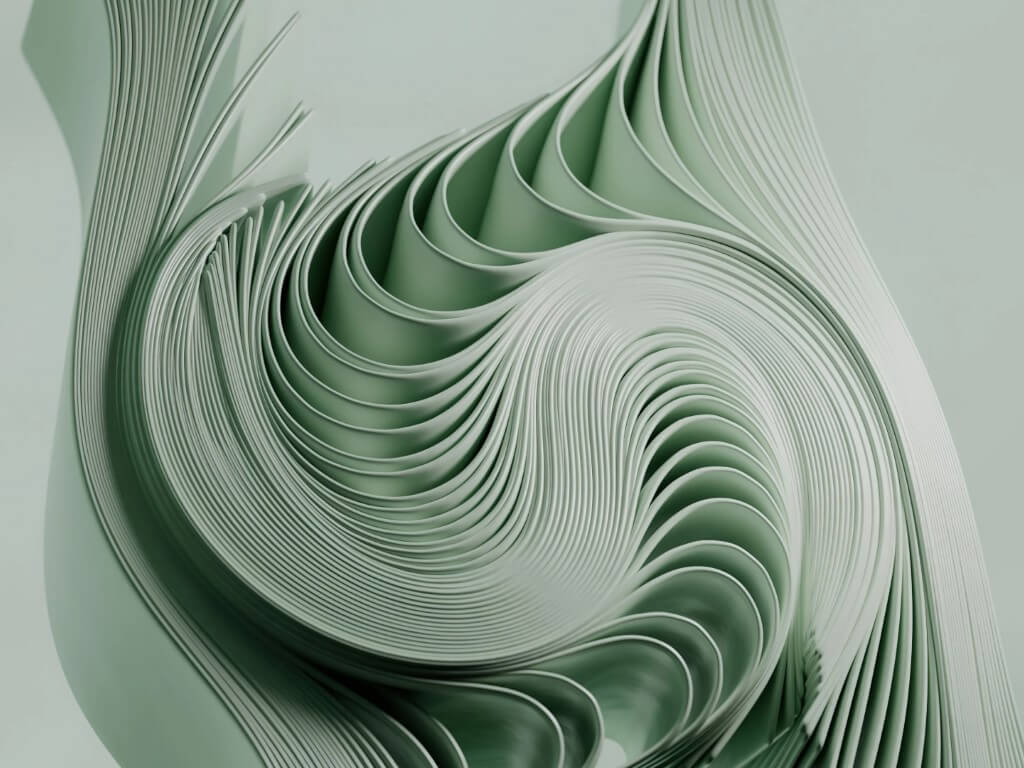 Microsoft has just released another new build for Windows Insiders in the Dev Channel, this one coming in at 25217. There are some significant new features coming with this new build, with the usual caveat that they're "rolling out," so only a subset of Dev Channel Insiders will actually get to test out the new features.

Developers with packaged Win32 apps will be able to create and test 3rd party widgets locally if their machine is running in Developer Mode under Settings > Privacy & security > For developers. Developers will also need to be on the latest Insider Preview build from the Dev Channel to get the necessary update for the Widgets Board (version 521.20060.1205.0 or higher). For more information on widgets including pre-requisites please see Widget Design Docs and Widget Dev Docs.

So far, these tests can only occur locally, but once the WinApp 1.2 reaches General Availability, "users on released versions of Windows 11 can begin acquiring 3rd party widgets via the Microsoft Store for shipped versions of their app." Widget support for 3rd party PWA widgets is not yet available either, waiting for " future Microsoft Edge release."

This new build also includes (for some) a sneak peek at a new video chat experience coming to Chat from Microsoft Teams in Windows 11.

When you open Chat from the taskbar, the focus will be on you with a preview of your own video, and the various ways you can connect with your people. It is now easier than ever to immediately start a video call with those who are using Microsoft Teams for personal use. For those who are not on Teams, not a problem- you can easily share a call link with anyone via SMS or email and get the conversation going directly within Chat.

Microsoft promises that this new video chat experience will be "more broadly available in the coming months," but for now enjoy it if you've got it.

Finally, Microsoft is adding a better way to identify games in the Microsoft Store that are available in Game Pass.

Along with these new features there are the usual changes, improvements, fixes, and known issues, check out the blog post for all the details.