Windows 11 Insider build 25231 for the Dev Channel is now available with minor changes, Phone Link updates - OnMSFT.com Skip to content
We're hedging our bets! You can now follow OnMSFT.com on Mastadon or Tumblr! 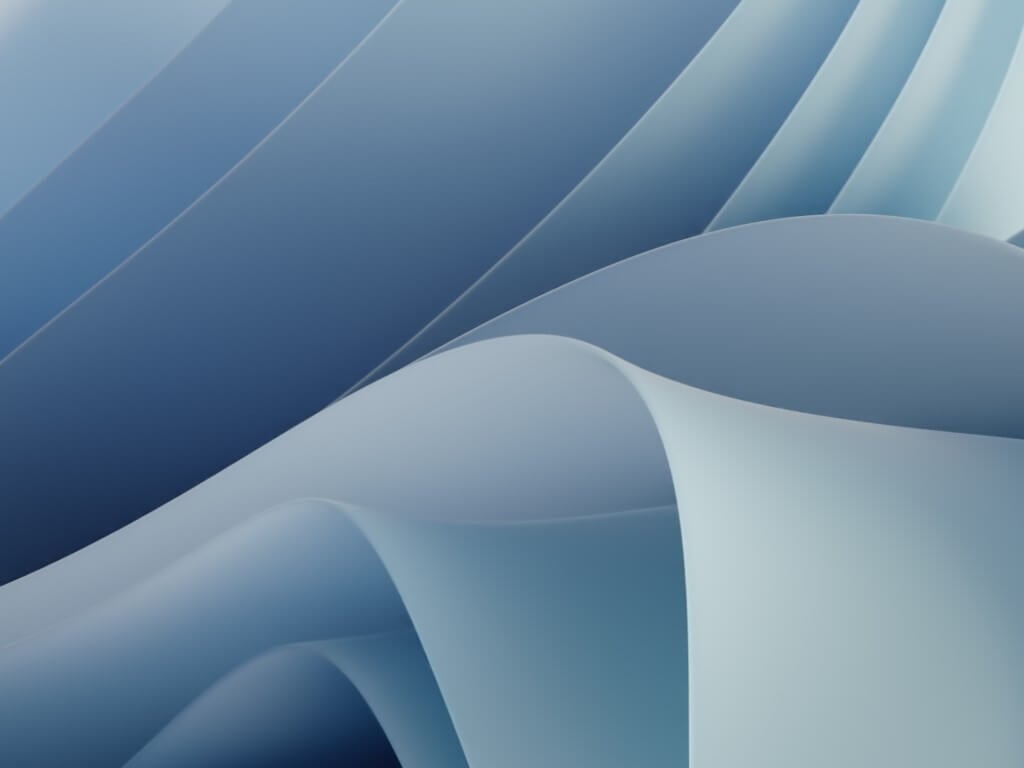 Microsoft has just announced the release of Windows 11 Insider build 25231 for the Dev Channel, which includes "a few minor changes," the usual list of fixes and improvements, and a couple of new Known Issues. Let's get to those first, here they are:

Along with the build specific improvements, there's also some Phone Link news:

Phone Link is not available for everyone, you'll need a Samsung phone with One UI 4.1.1 or greater, both Wi-Fi and Bluetooth on your PC, and a SIM card with a hotspot capable plan. Make sure to check out the blog post for all the requirements.