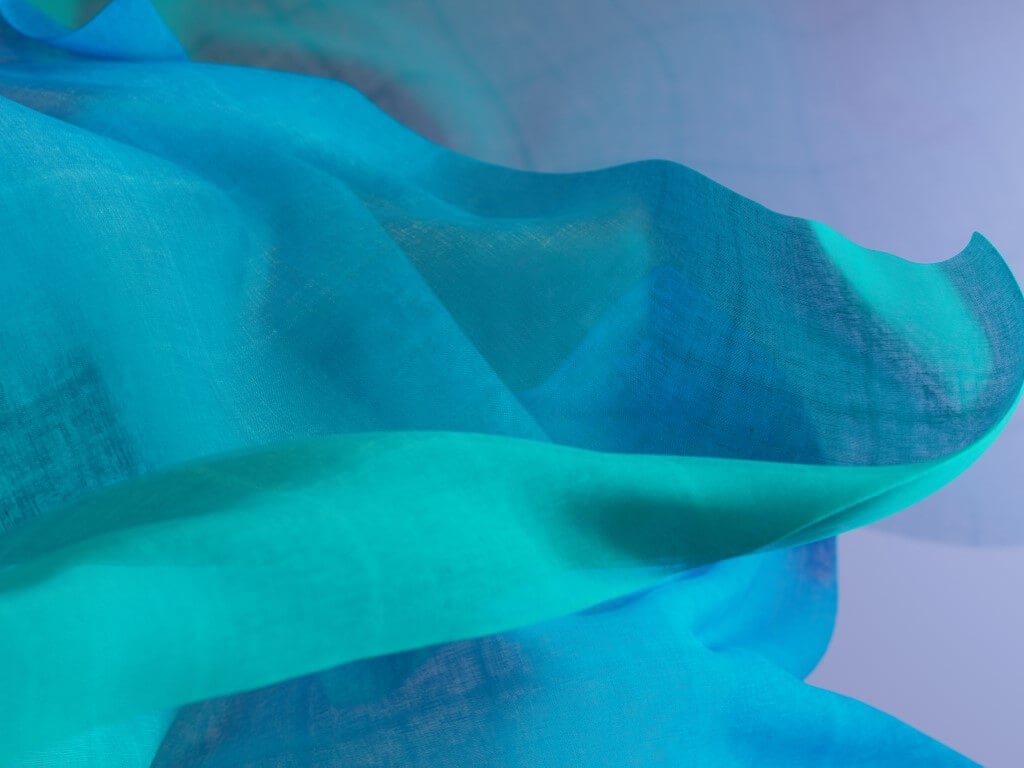 Microsoft has just released Windows 11 build 25211 for the Dev Channel, and it includes a couple of updated features.

First, Widget settings has been improved, separating the Widget Picker from Settings. This allows for a more prominent UI for taskbar settings, based on "highly requested" Windows Insider feedback. Now, when you open Widget Settings, you'll see the three taskbar behaviors you can toggle on or off

You'll see a slightly different set of wording from what's shown in the screenshot above (image via Microsoft) which will be updated in later builds. As usual, this improvement is rolling out, so not all Dev Channel Insiders will see the new version just yet.

In addition, Microsoft has added a Task Manager link when right clicking on the Taskbar, and a number of improvements and the usual array of fixes. Check out the blog post for all the details.