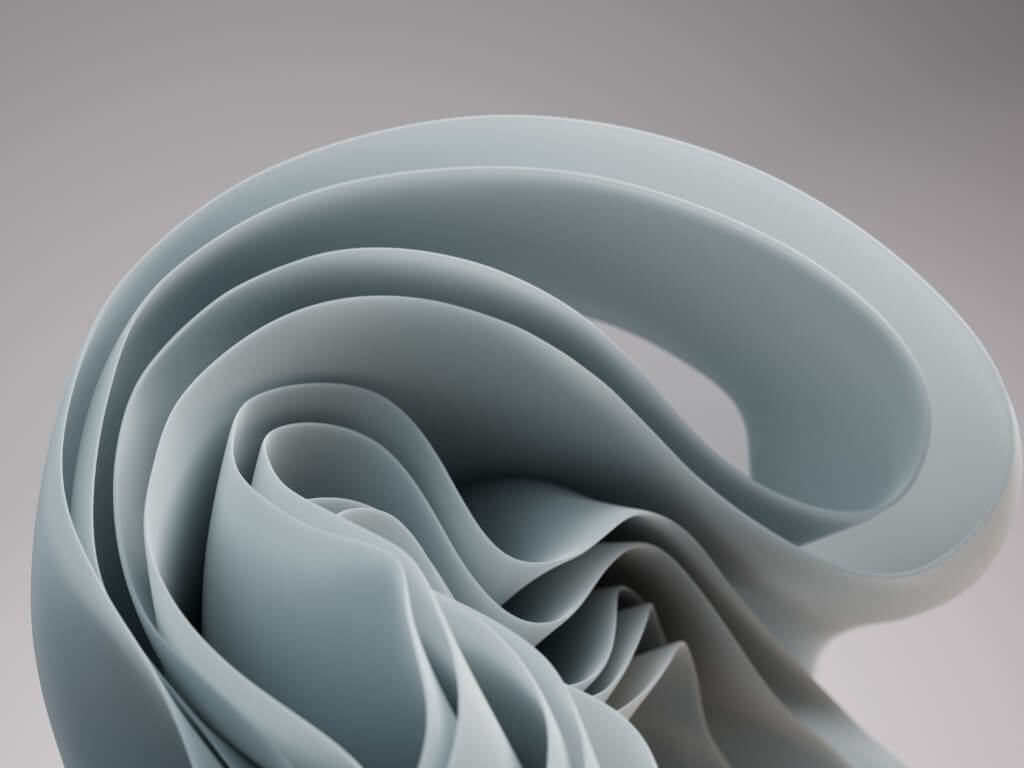 Along with a Release Preview Channel release of Windows 10 22H2, Microsoft also released two new builds to the Windows 11 Beta Channel today, 22621.440 and 22622.440. As per the new norm, Microsoft has split up the builds into "new features rolling out" (22622.440), and "new features off by default" (22621.440) builds. Some Insiders will get a build with new features, and some won't, although those that don't can check for updates (the "seeker experience") and install the build with the new features (although either way, the features are rolling out, so you may or may not get new features no matter what you do).

This new Beta Channel build is getting the newly reintroduced Taskbar Overflow experience, a redesigned for Windows 11 feature that went missing but is now back, providing a way to view apps in the Taskbar even if there isn't room for them all.

The overflow menu will contain many of the current taskbar behaviors users are familiar with, such as supporting pinned apps, jump list, and extended UI. After invoking overflow, the menu will quietly dismiss once you click outside of it or navigate to an application.

As usual, the feature is rolling out, so even if you're in the Windows Insider Beta Channel and were offered 22622.440, or if you go and get it yourself as a seeker, you still may not see this behavior show up as Microsoft "sees how it lands."

Present in both versions of the new Beta Channel build, although not available to everyone as it "rolls out" are new Dynamic Widgets content for the Sports and Finance widgets, along with breaking news. These join the weather widget in offering dynamic content offering you a chance to click for more info.

Along with these new Beta Channel features, both introduced earlier to the Dev Channel, there are a number of fixes and improvements, you can check them out in the blog post.

You can now get Windows 11 digital licenses directly from Microsoft