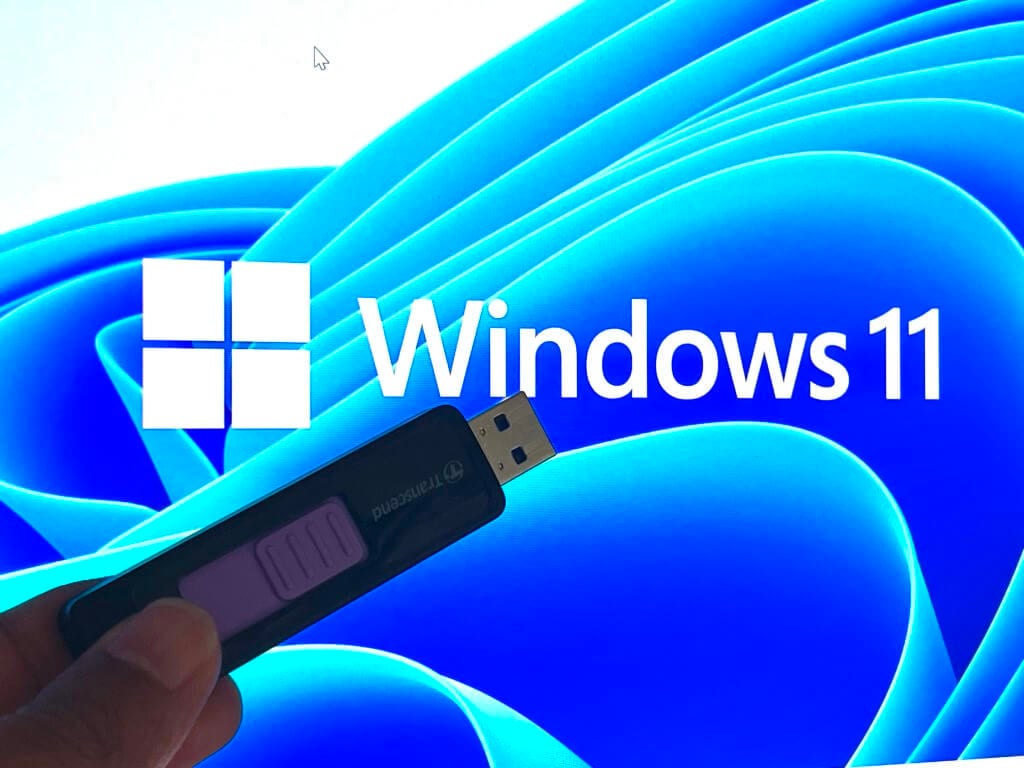 With Microsoft hard at work on the next iteration of Windows, it can be hard keeping up to date on everything that is happening in the world of Windows 11. That's why we're collating the top stories over the past month, so that you can stay abreast of the most important Windows 11 developments, without having to spend hours looking.

Microsoft will be redesigning the Windows 11 volume sliders

Volume sliders have been a contentious issue in several operating systems, from Apple's iOS through to Microsoft's Windows 8, 10, and now 11. But for Microsoft's part, the company has now confirmed that it is working on a redesigned volume slider in Windows 11.

A new media player app is being worked on for Windows 11, bringing a modern design with more features over the pre-existing Movies & TV app, including Shuffle and Replay buttons. Discord and Opera are coming to the Windows 11 Microsoft Store, with Epic Games Store to follow

Windows 11 might not be released yet, but the Microsoft Store for Windows 11 apps is already picking up pace with some big names. In September, it was confirmed that both Discord and Opera will be coming to the store, whilst the Epic Games Store plans to follow suit shortly after. 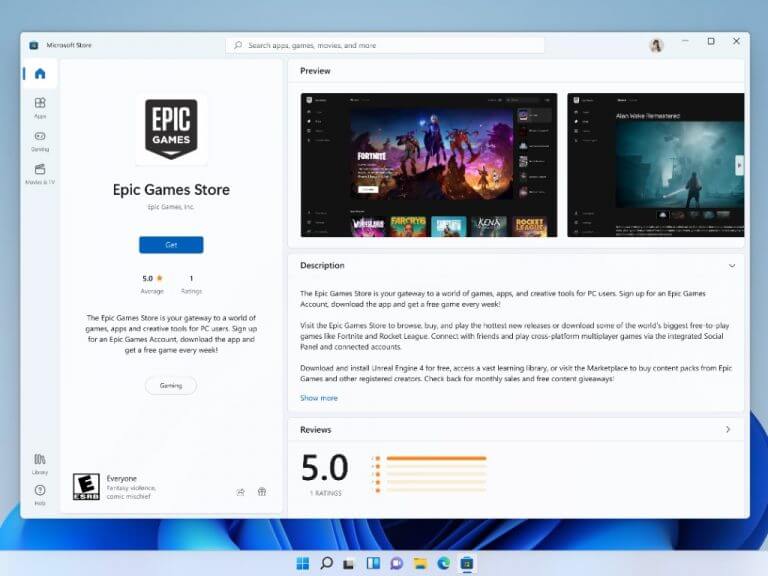 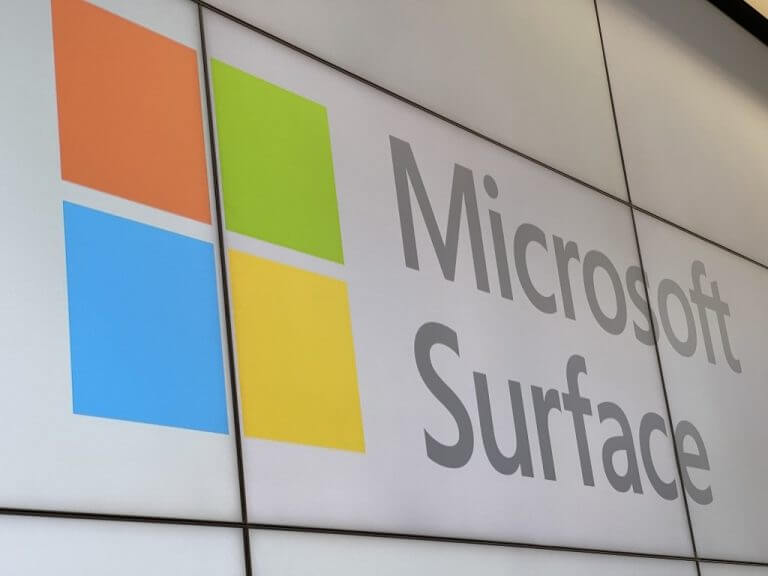 An updated PC Health Check was released, resolving complaints of it not providing enough information when it reports that a PC is not compatible with Windows 11. Now, the tool will provide more information to help a user understand what the issue is. A placeholder for the Amazon Appstore has made an appearance in the Microsoft Store, leading to belief that Android apps will shortly be on the way for Windows 11, as it's a sign that preparations are being made. Speaking of launches in the Microsoft Store, PowerToys has also made its way there. This provides an easier way of downloading and installing PowerToys, compared to the original method of having to download it via GitHub.

It has been said by Microsoft that running Windows 11 on an Apple M1 Mac is not supported, at least officially, despite Parallels Desktop 17 bringing the ability to do just that. 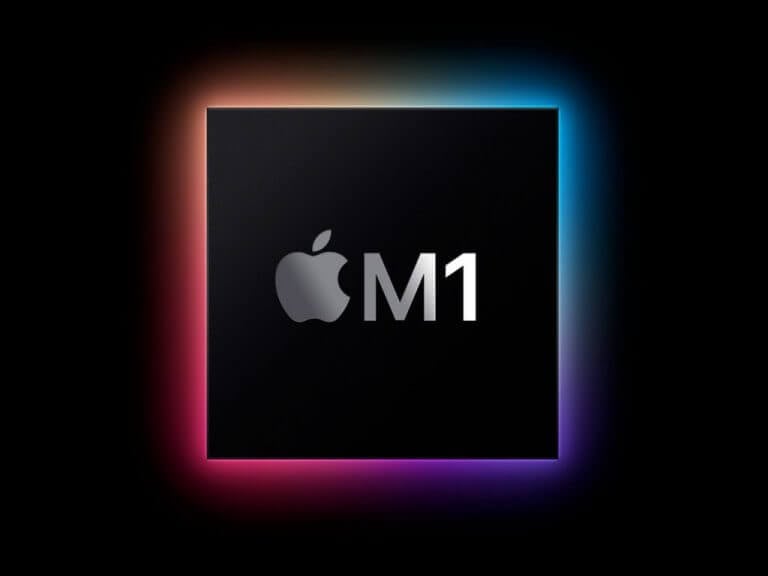 Microsoft has a new blockbuster ad for Windows 11

A new ad for Windows 11 has been launched. It's 60 seconds in length, and has the quality usually attached to Surface promotional videos.

Asus is aiming to extend support for some older CPUs, namely 6th and 7th gen processors, for Windows 11 via a BIOS update, owing to Microsoft's stricter requirements for upgrading to Windows 11. 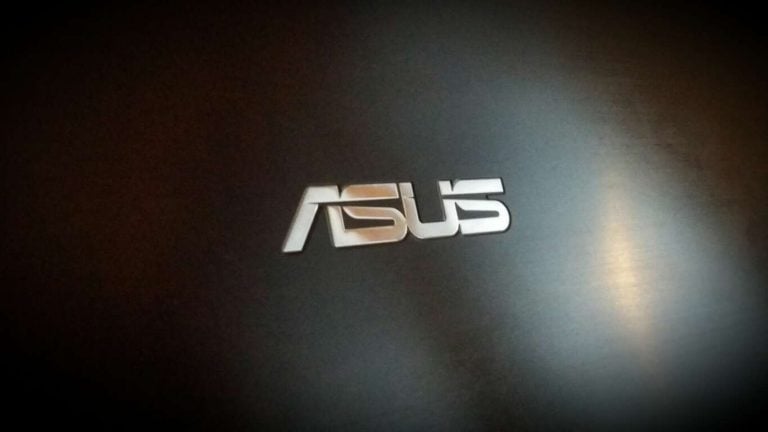 A glimpse at a redesigned Photos app in Windows 11 was teased by Panos Panay, showing a more refined and modern Photos experience.

OnPodcast Episode 51: Recapping the week's biggest Windows 11 news & our tour through everything new in Windows 11