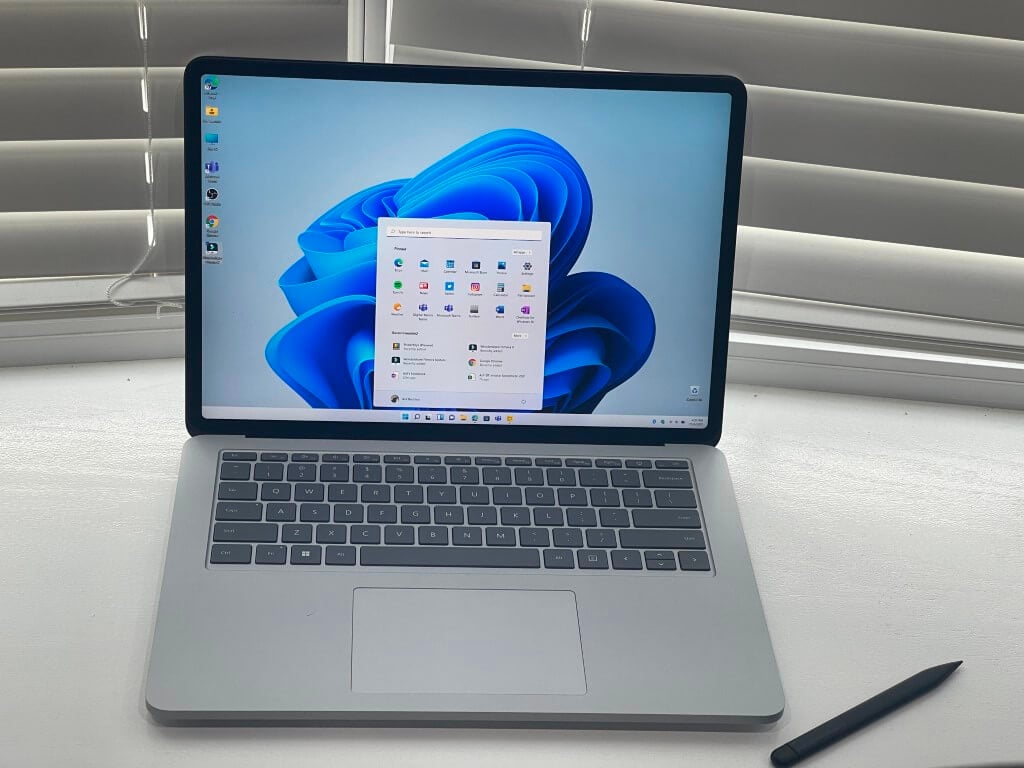 Windows 11 brings some performance improvements over Windows 10, but there might be an issue with some NVMe SSDs and the new Microsoft operating system. According to multiple reports on social media, Windows 11 could be slowing down these drives in more ways than one (via Neowin.)

There are two main issues going on with NVMe SSDs in Windows 11 right now. In one, the drives show slower input and output operations per second. In another, the drives show reduced read and write speeds. On Microsoft's forums, one user posted about how Windows 11 only has 45% of random write speed when compared to Windows 10. His sample results are below.

The issue is also well documented on Reddit, from as far back as three months ago. In this post, Windows 11 users complained that random write speeds in the new OS are crippled by about 50% when compared to the same NVMe SSD running under Windows 10. A Microsoft employee working on the file systems team responded to the thread and mentioned that the company is investigating the issue. However, that was three months ago and there has yet to be a fix.

Of course, Feedback Hub has a post about this, too and there are several theories as to what could be going on. The leading one is that this could be related to a driver Microsoft is using for select NVMe drives. As always, it's best to file Feedback to Microsoft, as the more feedback the higher the chances of the company issuing a fix.