Windows 11 Dev Channel Build 25174.1000 Now Out Skip to content
We're hedging our bets! You can now follow OnMSFT.com on Mastadon or Tumblr! 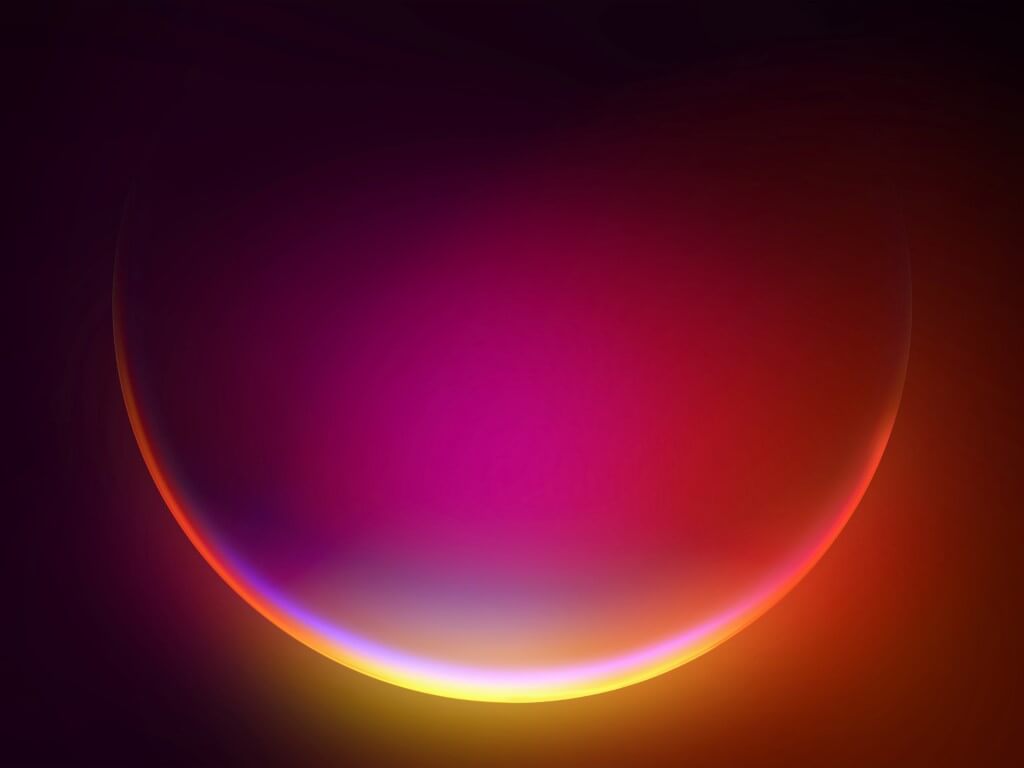 Microsoft has released Windows 11 build 25174.1000 to the Dev Channel.  Microsoft is previewing the new Game Pass widget in this build, and it is one of the only new features. Here's more on the widget, from Microsoft.

This widget is a window to the extensive PC Game Pass library – it will show the latest additions, games leaving soon, and others from highlighted categories and then take you to the Xbox app where you can install them, see reviews, and go all in.

We’re still hard at work on some exciting functionality coming soon that will let you sign-into your Xbox profile and easily jump back into recently played games as well as see personalized recommendations of games we believe you’ll love. 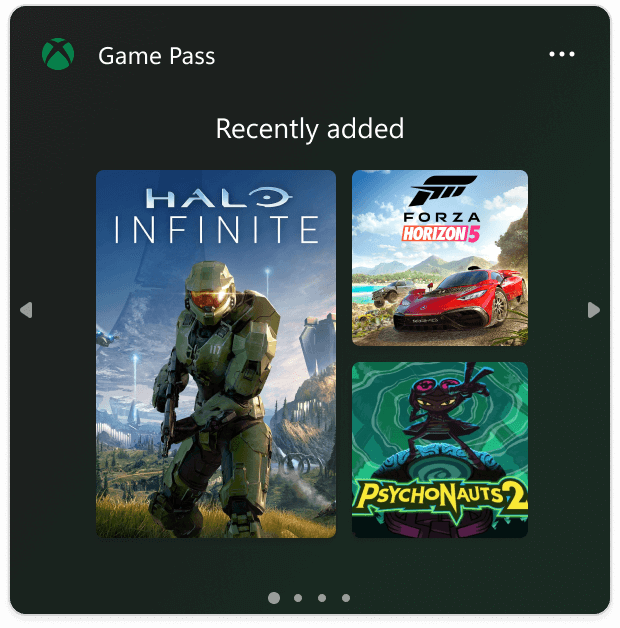 Other than that, this build has a ton of fixes. These cover core areas of the OS, as usual. Check it out below.

There are a few new known issues this week. A lot of these are ones submitted by Windows Insiders. Here's the scoop.