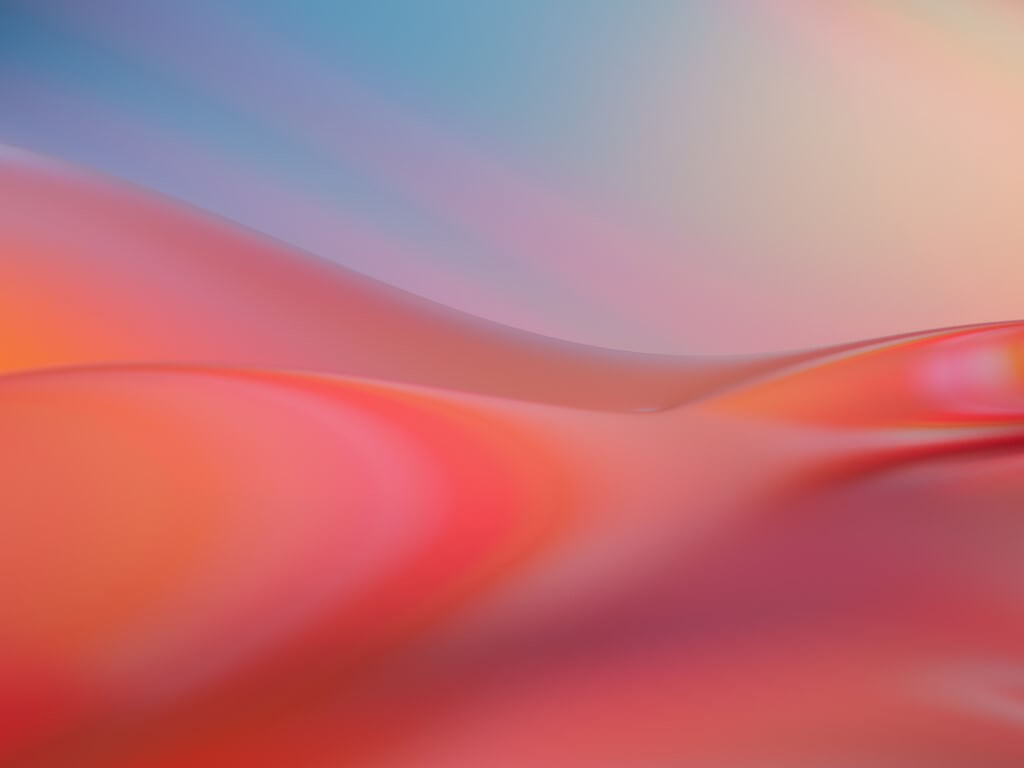 Microsoft is ending the week with a Windows 11 Dev Channel build. This time around, though, the build is just a small one designed to test Microsoft's servicing pipelines. That means there's nothing exciting once cumulative update build 25163.1010 (KB5016904) pops up for you in Windows Update.

It has been a busy week to be a Windows Insider, though. Earlier in the week Windows 10 Build 19044.1862 hit the Release Preview Channel with tweaks to notifications. That was then followed up by Beta Channel builds 22621.436 & 22622.436, with build 22622.436 testing improved nearby sharing, and the ability to share local files to OneDrive. Microsoft later pushed out Dev Channel build 25163, which today's release services. As a reminder, that build just brings a new Taskbar overflow menu as the biggest change.

Phew! We hope you have your PCs well-rested after all the downloading! But remember that Microsoft is also holding a Windows Insider Bug Bash on the Beta Channel, so don't miss that out for your chance at a shiny new badge in Feedback Hub! Happy downloading, and don't forget to watch OnPocast this weekend where we'll be recapping Windows Insider action, Teams news, and more!