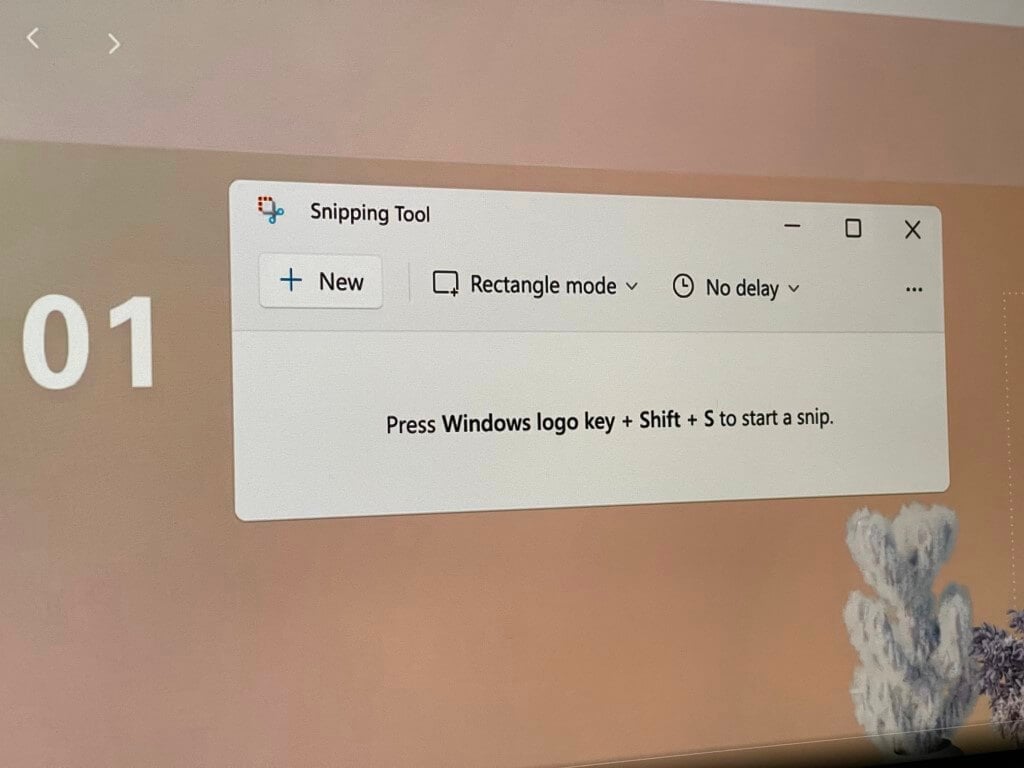 Alongside today's Windows 11 build, Microsoft is also rolling out the first inbox app updates in Windows 11 for Windows Insiders in the Dev Channel. Covering the Snipping Tool, Calendar, Calculator & Mail+ Calendar app, here's a look at what you need to know.

We start first with the Snipping Tool. This app was teased by Panos Panay a few days ago. With it, both the classic Snipping Tool and Snip & Sketch apps are now replaced by a new Snipping Tool app. The messaging about trying Snip & Sketch has also been removed as a result. Microsoft says that the app represents the best experiences of both apps in the next evolution of screen capture for Windows. Some changes in it include rounded corners and visual refreshes, and new iconography in the app itself. There's even a dark mode! Check these out in the gallery below. 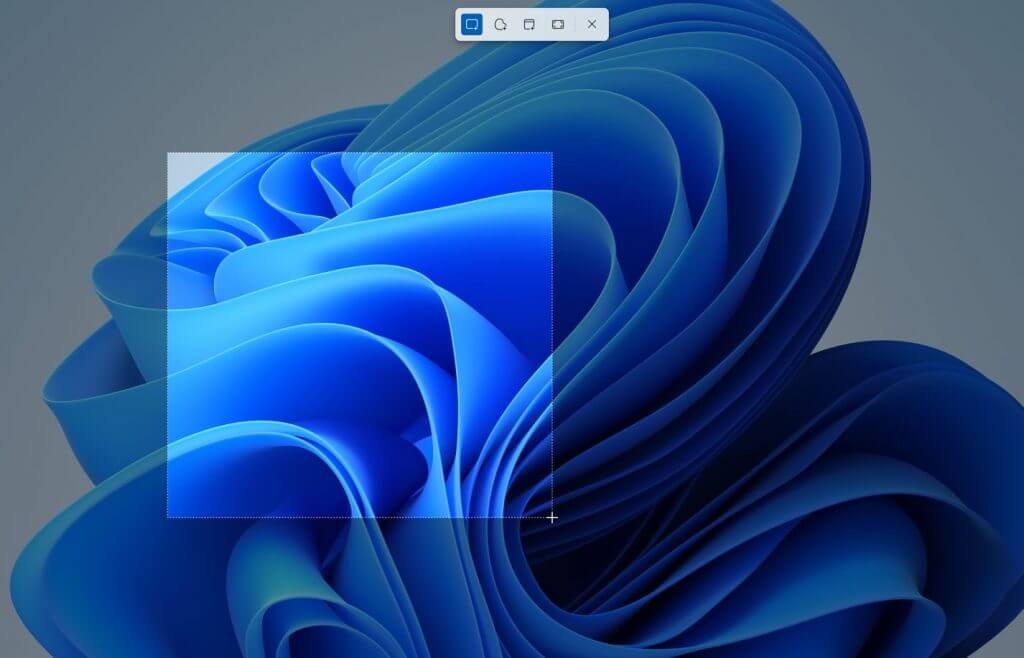 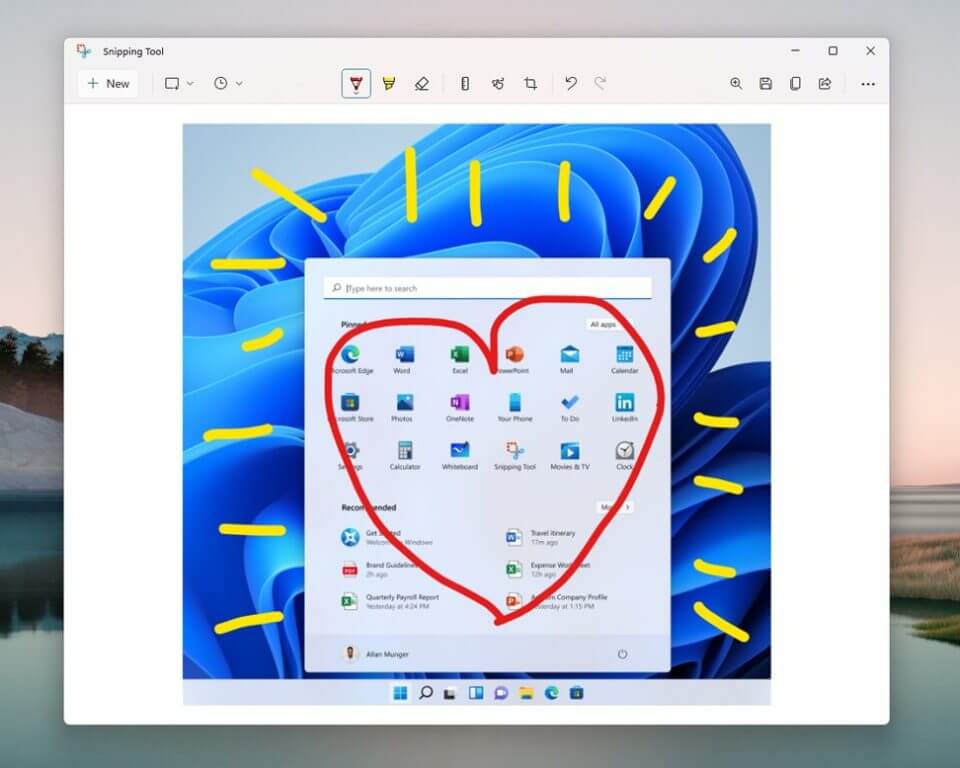 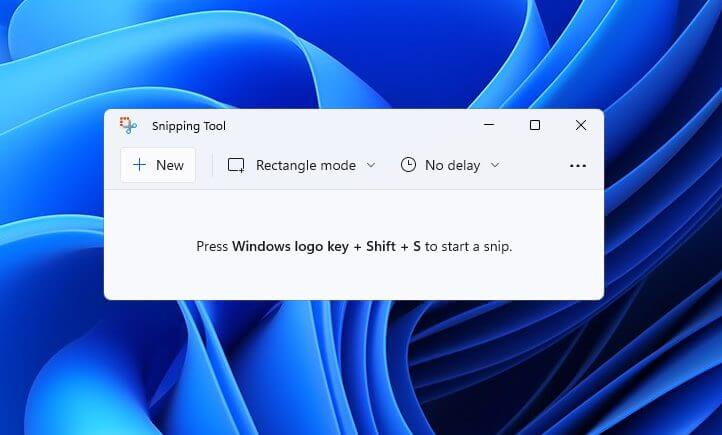 As for the Calculator app, there's not anything much that has changed here. It now has an app theme setting so you can set the app in a different theme from Windows. Under the hood, the app has also been rewritten in C# code, so that more people can help make the app better on GitHub. You'll still find some of the same features as the past, like a graphing calculator, and more. 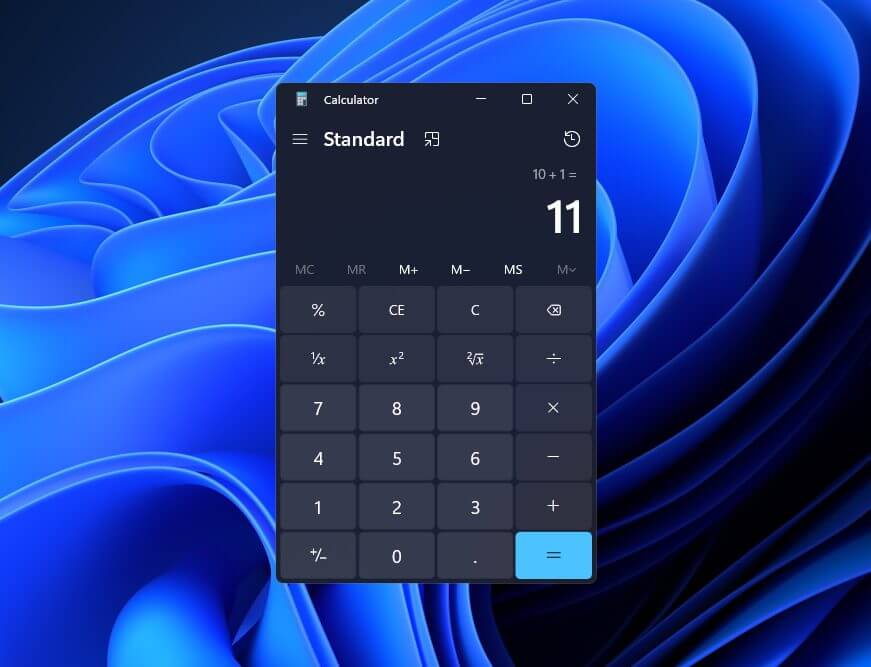 Finally, for Mail & Calendar, Microsoft has updated the app with rounded corners. These apps now fit better in Windows 11. Both app still reflects the dark or light WIndows theme but both look to largely be the same as in the past with the exception of the lack of squared-off corners. 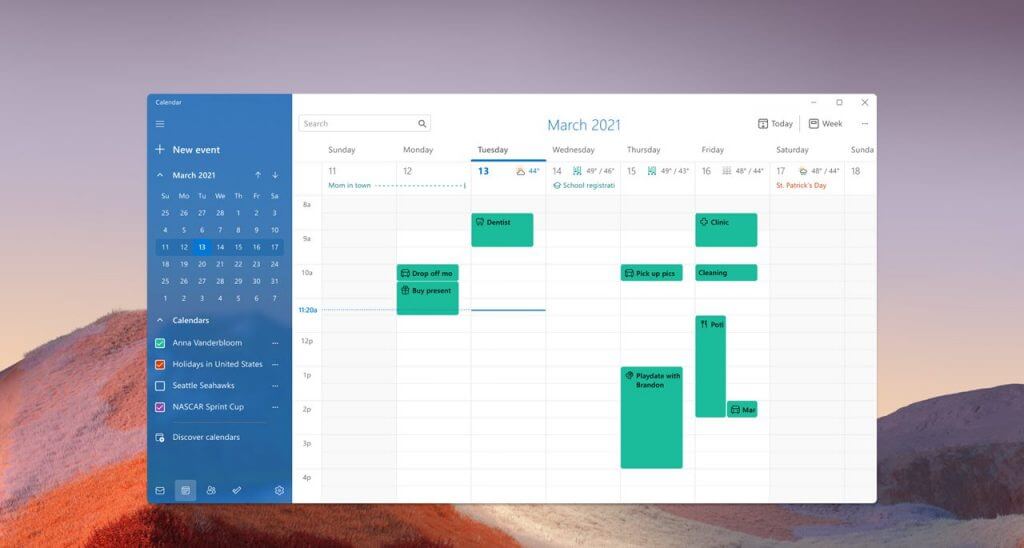 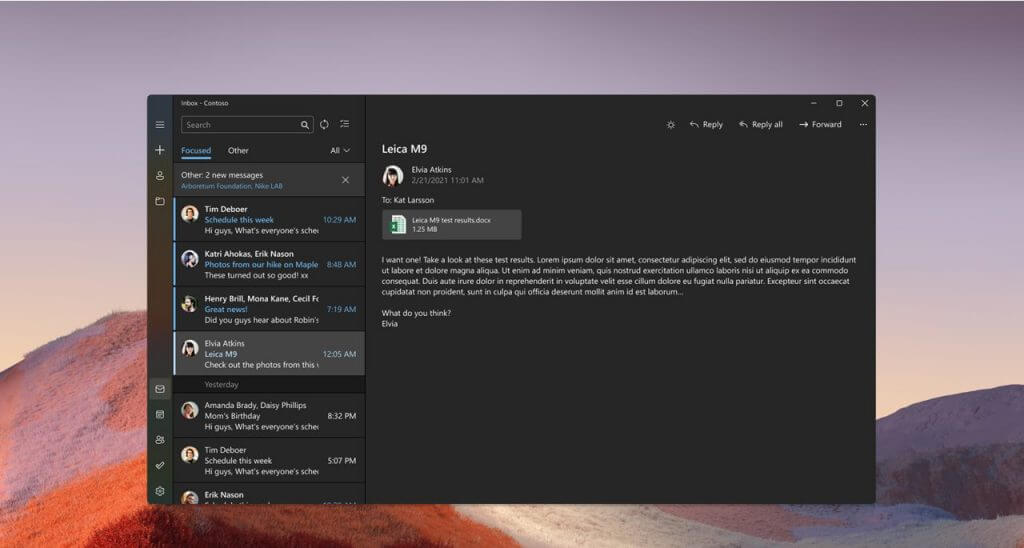 Again, these changes are only rolling out for Windows Insiders in the Dev Channel. Everyone else will see it at a later time. Let us know what you think of the new look for these apps by dropping us a comment below.