Windows 11 version 22H2 now up for wider testing Skip to content
We're hedging our bets! You can now follow OnMSFT.com on Mastadon or Tumblr! 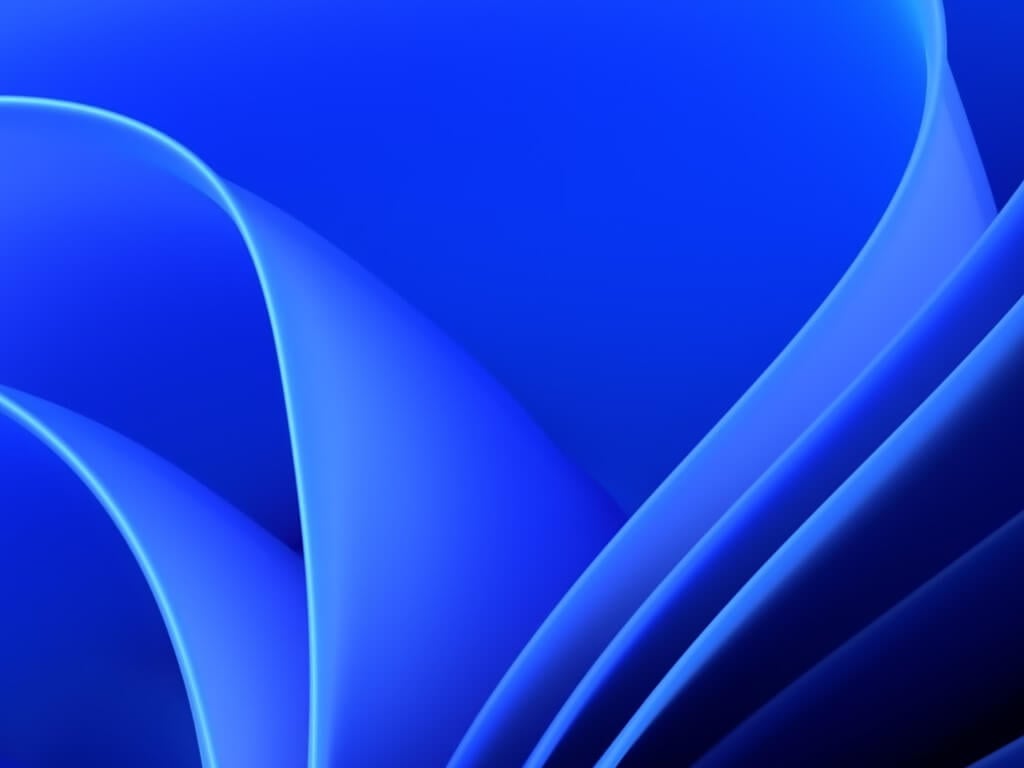 The first featured update for Windows 11 is hitting a new moment in the journey to being final. Microsoft's just confirmed that Windows 11 version 22H2 is now heading out to wider testing in the Release Preview Channel with Windows Insiders.

To be specific, there are two sides to the story here involving build 22621. With the first, Commercial devices configured for the Release Preview Channel via the Windows Insider Program Settings page or via Windows Update for Business policy will now be offered Windows 11, version 22H2 as an optional update. This is along as those devices meet the requirements.

With the second, this Windows 11 version 22H2 build 22621 is now available to any Windows Insider in the Release Preview Channel via the “seeker” experience in Windows Update. Again, this is as long as you meet the hardware requirements.

Microsoft is clearly making gains in finalizing the first major Windows 11 update, and it should not be too long before things become official. We'll be keeping an eye on the news for you, as always. Until then, happy downloading, Windows Insiders!