Windows 11 2022 rollout blocked for some over printer driver issues - OnMSFT.com Skip to content
We're hedging our bets! You can now follow OnMSFT.com on Mastadon or Tumblr! 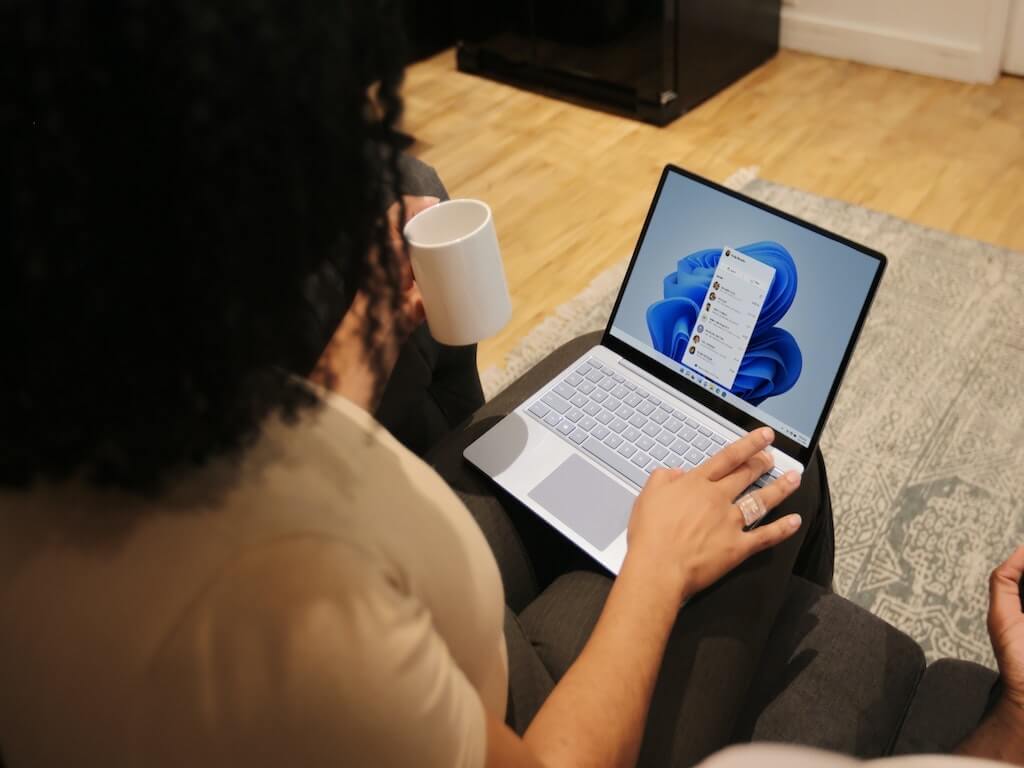 Last week, Microsoft announced that it's beginning to roll out the Windows 11 2022 Update which features a ton of improvements. But it seems that some users have encountered some bugs with the update, more specifically printer drivers.

This is not the first time Microsoft has encountered printer-related issues, as is the case with the Windows 10 update rolled out in July which caused users to see duplicate copies of printers on a device after installing it. In this particular instance, if you upgraded your device to run on the Windows 11 2022 Update, then you may not be able to detect all the features in printers especially those using either the Microsoft IPP Class Driver or Universal Print Class Driver.

According to the statement issued by Microsoft:

Consequently, Microsoft has now placed a compatibility hold on all Windows devices with the affected printer drivers, thus preventing them from upgrading to the Windows 11 2022 Update. However, if you are currently facing this issue Microsoft has provided a workaround for it.

You will need to uninstall any installed printers using Microsoft IPP Class Driver or Universal Print Class Driver from your device. In turn, you will be able to install the Windows 11 2022 Update. However, it may take up to 48hrs before you can make the update on your device. Restarting your device as well as checking for updates can expedite the process.

Microsoft has indicated that it is currently working on a fix for this and we should expect it as an update in an upcoming release. Let us know if you have encountered this issue in the comment section below.

How to install and set up Microsoft Teams on Android