Windows 10X might borrow the dynamic wallpaper feature from macOS - OnMSFT.com Skip to content
We're hedging our bets! You can now follow OnMSFT.com on Mastadon or Tumblr! 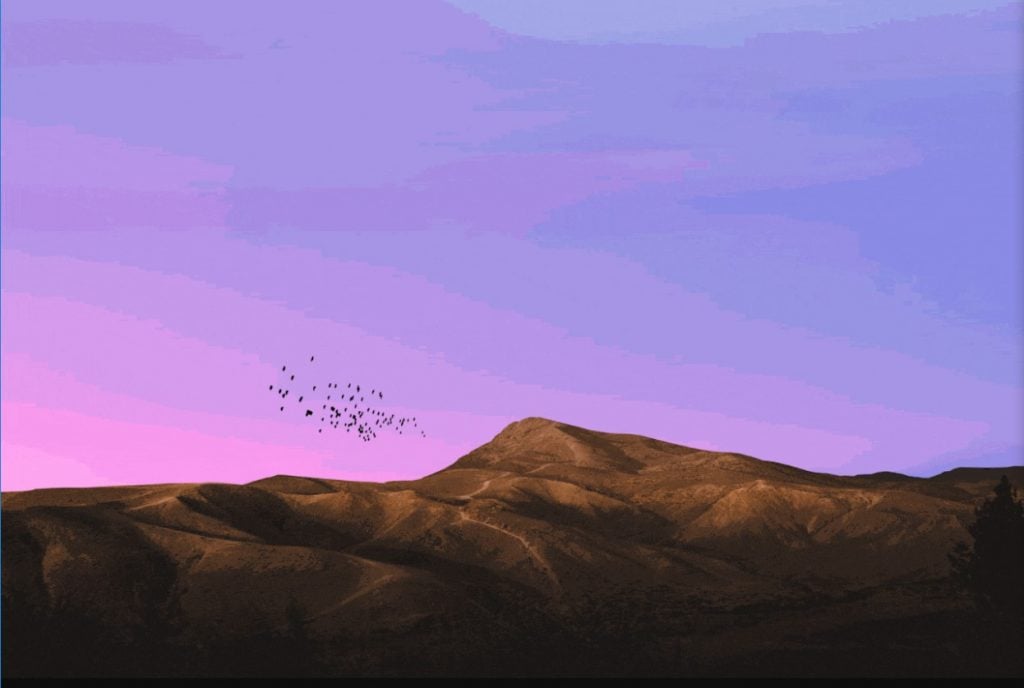 Since its reveal in October of 2019, Microsoft has not talked much about Windows 10X, the upcoming operating system set to power dual-screen devices like the Surface Neo. As a result, rumors and leaks continue to suggest what the OS might end up feeling and look like for the end-user. In the latest in this saga, it is being reported that Windows 10X might borrow something from Apple's macOS operating system --- dynamic wallpapers (via MSPU.)

As the name suggests, with dynamic wallpapers, the background and desktop picture of a Windows 10X device can change with the time of day and the user's location. According to the understanding of Zac Bowden from Windows Central, Windows 10X features a mountain view wallpaper that will change depending on various factors. Zac believes that the wallpaper will have dynamic clouds that appear from time to time. The mountain view wallpaper also has separate morning, afternoon, evening, and night views. A sample mockup can be seen below.

It's not clear how these dynamic wallpapers will impact battery life on Windows 10X devices, or how many different variants there will be, but it definitely is a nice touch. The feature is already present in Apple's macOS Mojave, where the user can choose from a desert landscape that changes throughout the day, or an ever-changing color gradient.

This wouldn't be new ground for Microsoft, though, as the company once had a utility known as Windows DreamScene, which allowed Windows Vista users to set videos and other animations as desktop wallpapers. Microsoft also showcased similar mountain-style dynamic wallpapers in the Surface Hub 2S video, so there is hope that this rumor could indeed be real.

Microsoft acknowledges mounting feedback, claims "2020 will be an exciting year for Mixer"