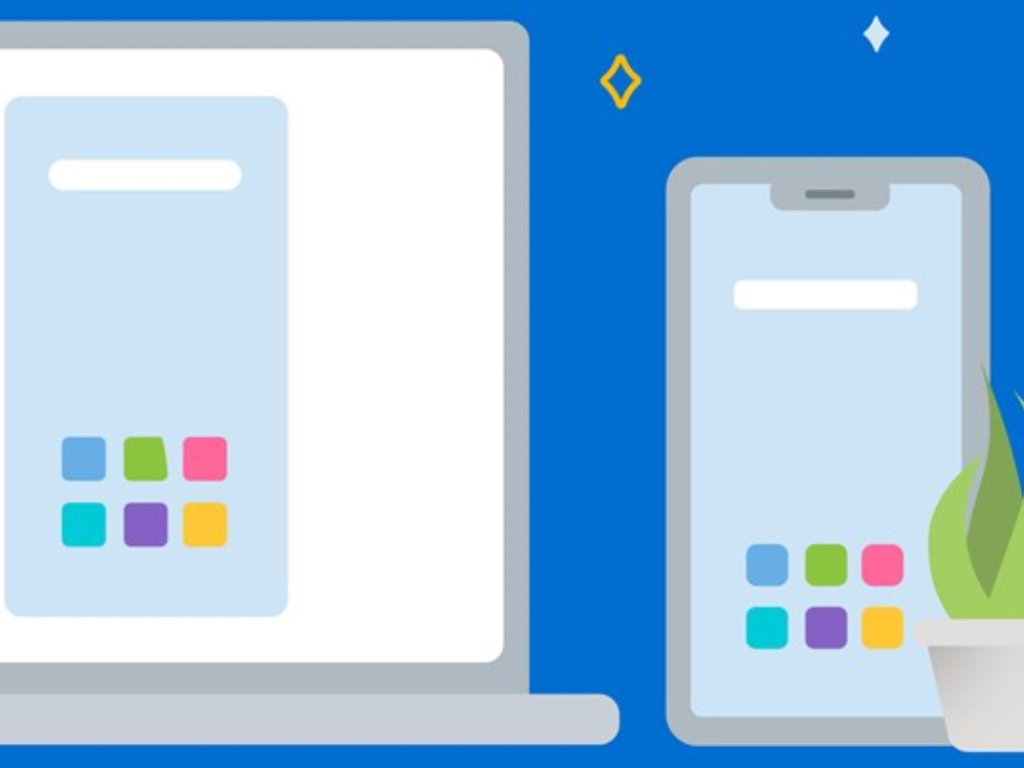 The much-hyped Apps feature for Microsoft’s Windows 10 Your Phone app should finally be available to all public users sometime during the next 48 hours.

The feature had begun rolling out to the general public last month but had been doing so in waves based on regions and device types. By the end of this week, everyone with a supported Android smartphone and Windows 10 device should be able to see and access their Android apps on their PC.

A full list of compatible devices is available here.

Have you been looking forward to this feature or do you see it as something you’ll never use? Share your thoughts with the community in the comments below and then follow us on Pinterest and Twitter for more tech news. 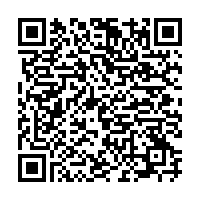