The development of Windows 10's Your Phone App has been a seemingly arduous one for engineers as feature sets have been released few and far between since its unveiling in last year. Features such as full MMS messaging support, notification relay, and screen mirroring have taken some time to land in the hands of Windows Insiders.

With that being said, it appears Your Phone may be extending its feature list in the near future to include actual phone dialing and presumably call receiving support.

Italian blogging site Aggiornamenti Lumia caught some screenshots of a dial pad setting in the Your Phone app as well as a new Calls (in Preview) selection tab in the interface. Further digging reveals that if released, users can opt to have Your Phone display their phone screen, make and manage calls from the phone as well as pop up notification badges to alert of incoming calls. 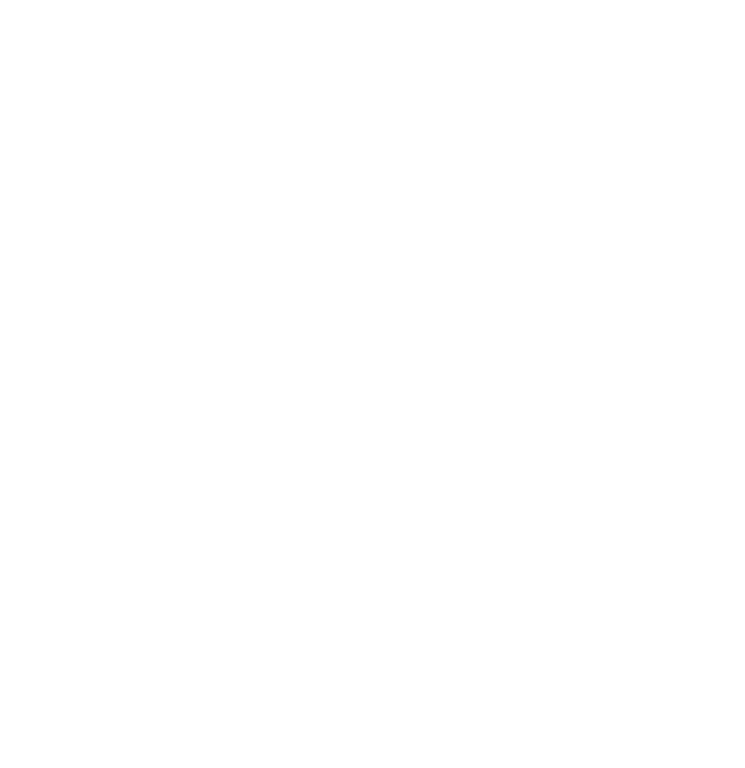 Microsoft and its Windows team have yet to confirm the testing or validity of the feature, but the screenshots are well within line of something that could and should be coming to Your Phone.

While it's in testing internally, it shouldn't be too long before Skip Ahead and Fast Ring Insiders start to see A/B versions of builds released with the feature enabled.