Windows 10 Your Phone app can now sync notifications from an Android phone - OnMSFT.com Skip to content
We're hedging our bets! You can now follow OnMSFT.com on Mastadon or Tumblr! 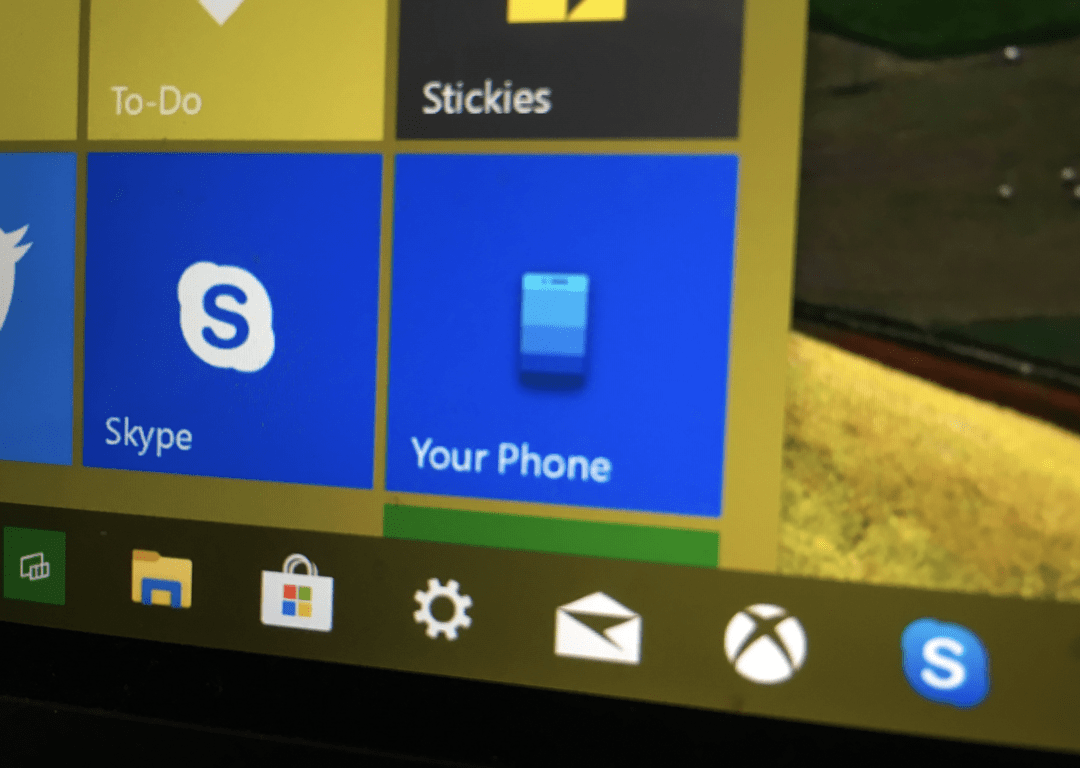 Notifications have arrived! With the Your Phone app, you can now receive and manage your Android phone’s notifications on your PC. Get Your Phone app from the Microsoft Store here: https://t.co/E56Z8eVdIR pic.twitter.com/ovlKi1QOJy

Android notifications appear in a dedicated section in Your Phone, where you can delete the ones you want and choose the ones you no longer want to appear in the Windows 10 app. If you’re not seeing this feature yet, be aware that this is a gradual rollout that should be complete within a week according to Microsoft's Vishnu Nath.

Your Phone is slowly but surely becoming an essential app for Windows 10 users with Android smartphones, and Microsoft is still testing new features with Insiders such as MMS support and phone screen mirroring (the latter is still restricted to select Samsung and OnePlus smartphones. Unfortunately, iPhone users can't sync text messages, recent pictures, and notifications with Your Phone, and the closed nature of iOS means that this probably won't change anytime soon.