Windows 10 Xbox One Preview could begin this week - OnMSFT.com Skip to content
We're hedging our bets! You can now follow OnMSFT.com on Mastadon or Tumblr! 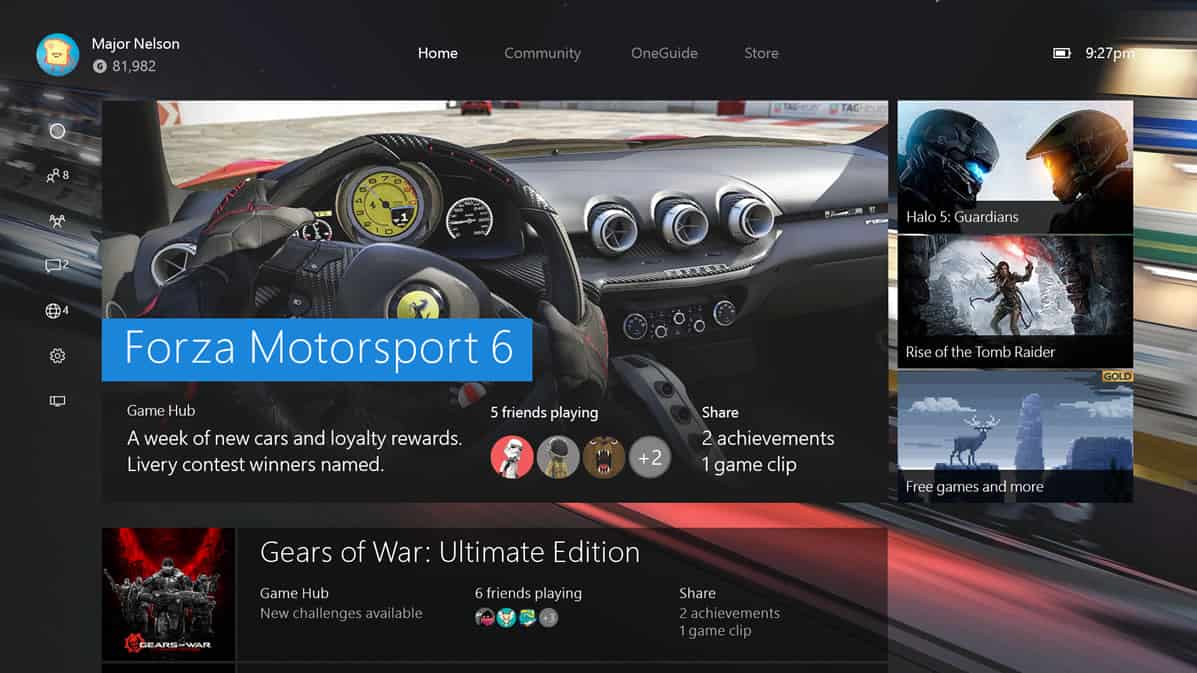 Last week we reported that “the New Xbox One Experience”, aka Windows 10 on Xbox One, will soon be rolling out to Xbox One Preview Program. With an announced launch date of sometime in November, and previous statements by Microsoft that the preview of the Windows 10 Xbox One Preview could be available as soon as September, the update for Preview Program members should just be around the corner.
And a comment in an Xbox Forum by an Microsoft representative, spotted by WindowsCentral, indicated that it could be launched for Preview Members as soon as this week.
The representative said:

"Just to break the radio silence, we're taking care of some last minute logistics and will get the invites out to Preview members soon. I can't promise any specific dates or times except to say we currently expect these to be sent this week, and are working hard to ensure it happens sooner than later."

What do you think of the plans for the new Xbox One Experience? Could it be enough to reinvigorate Microsoft’s current gen console? Let us know in the comments section below.